PC announces 'We Can Be Heroes' sequel 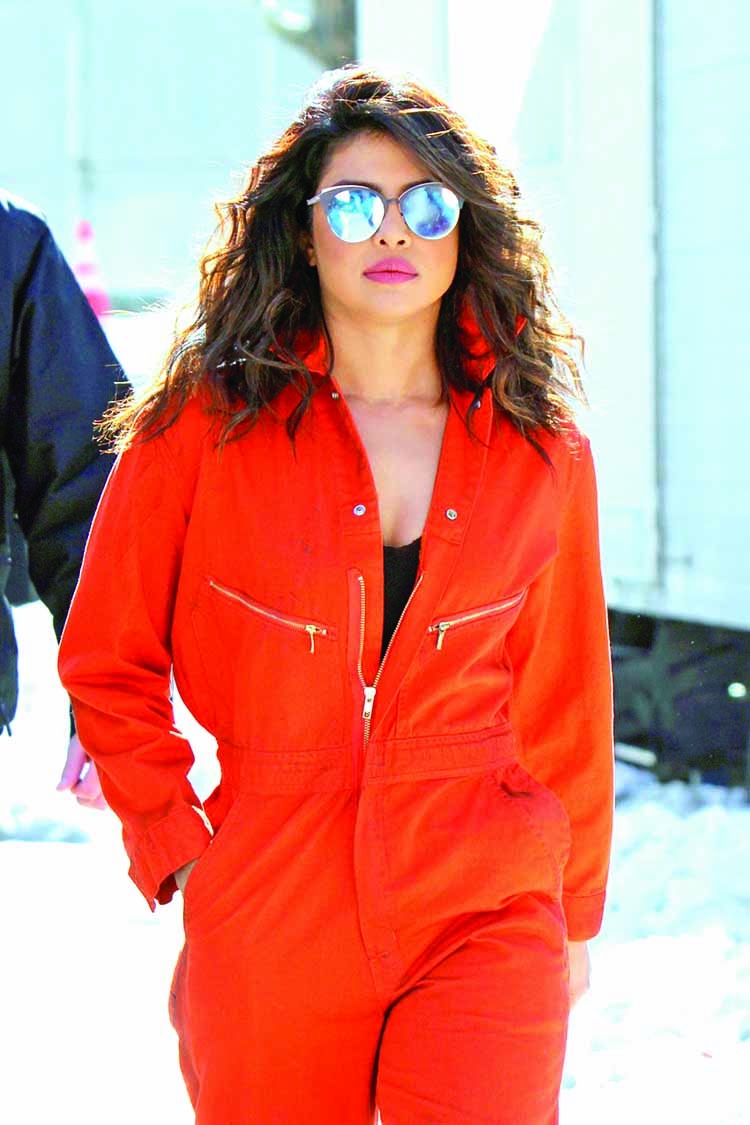 Actor Priyanka Chopra took to?Twitter to announce that her recent Netflix film,?We Can Be Heroes, is getting a sequel. She said that it was in development.
Sharing the news, she wrote: "Heroics Headquarters projection: 44 MILLION FAMILIES will have suited up for 'WE CAN BE HEROES' in its first 4 weeks!! And….BREAKING NEWS: The Heroics are coming back for round two. Sequel is in development with @rodriguez and @Netflix ! #WeCanBeHeroes."
We Can Be Heroes stars Priyanka in a negative role. The film was a Christmas release and opened to mixed reviews. Writing about it, the Hindustan?Times review said: "Priyanka Chopra hams it up as Ms Granada, who is essentially a power-suit-wearing manifestation of corporate America. She's the evil CEO of Heroics, a team of superheroes who're kidnapped by tentacle aliens in the film's opening scenes. With the planet under attack and their parents in peril, it falls upon their children, led by Missy Moreno (YaYa Gosselin) to rescue them from the aliens and save the world."
At the time of sharing the trailer of the film, Priyanka had written: "Power comes in all sizes and it arrives on Christmas Day! These amazing kids have a secret weapon - Teamwork. It brought a different energy on set and is the life of this film. So while you wait for Santa, it's time to sit back and let these incredible kids show you how to be a HERO! Are you in? 'We Can Be Heroes', directed by Robert Rodriguez is now coming to Netflix globally this Christmas."
Priyanka plays the chief of an organization of superheroes. When the heroes are captured by alien invaders, the responsibility to save them, and the world, falls on the shoulders of their children.