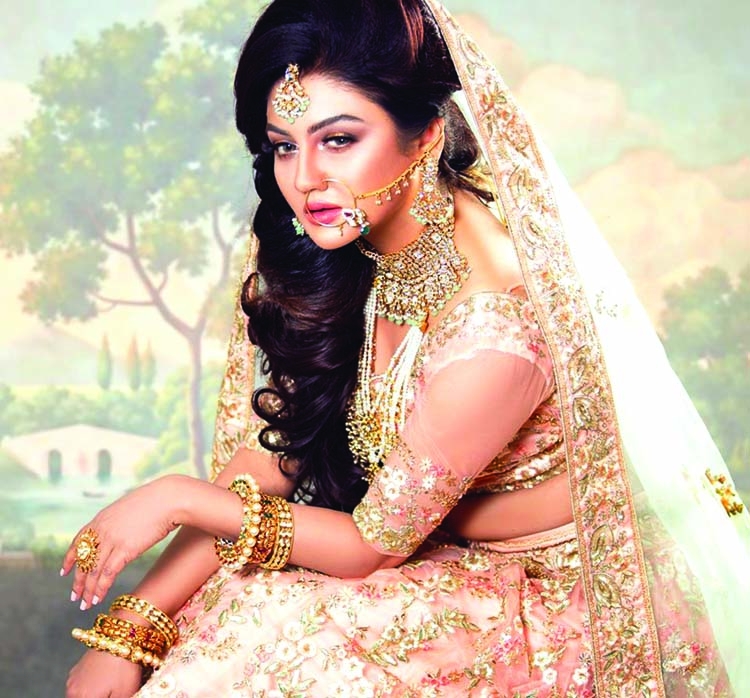 Jaya Ahsa
Popular actress Jaya Ahsan who has been winning accolades and awards for her performance in movies has grabbed another award for her two notable Kolkata movies.
Jaya Ahsan has been awarded the "Best Female performance of the year" for her two films 'Robibaar' and 'Konttho'.
The actress announced the news on her official Facebook account by posting a picture of her award and the gifts the Hoichoi team gave to her.
In 'Robibaar' Jaya Ahsan and Prosenjit Chatterjee play two former lovers whose lives had become tangled up in the mess of love, betrayal, and hatred. Prosenjit Chatterjee has won the award for best actor for his film 'Robibaar' at the Hoichoi Awards 2020.
In 'Konttho' Jaya Ahsan plays Romila, a speech therapist who helps Arjun Mallick (Shiboprosad Mukherjee) , a popular RJ, get back his voice after he is diagnosed with Laryngeal Cancer.
Recently the actress has also won the coveted Best Lead Actress Award in a Foreign Language Film award for her film 'Robibaar' at Madrid International Film Festival 2020. 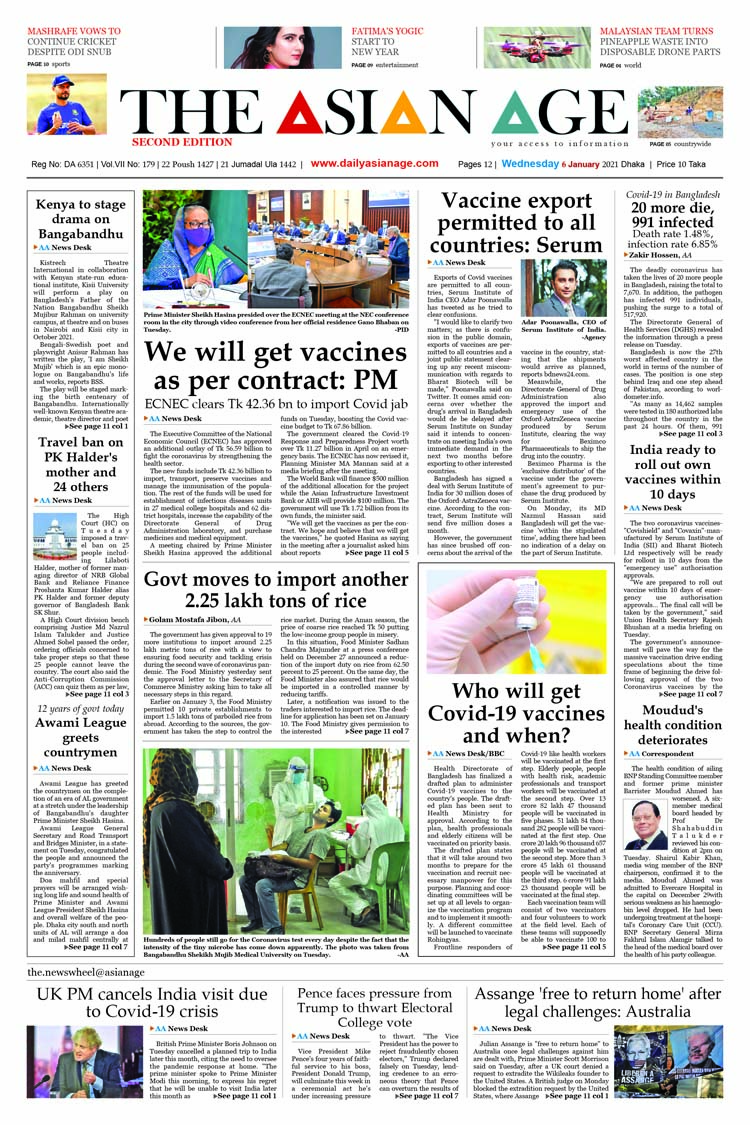