Film based on Bangabandhu's life coming

'The Ballad of a Patriot' 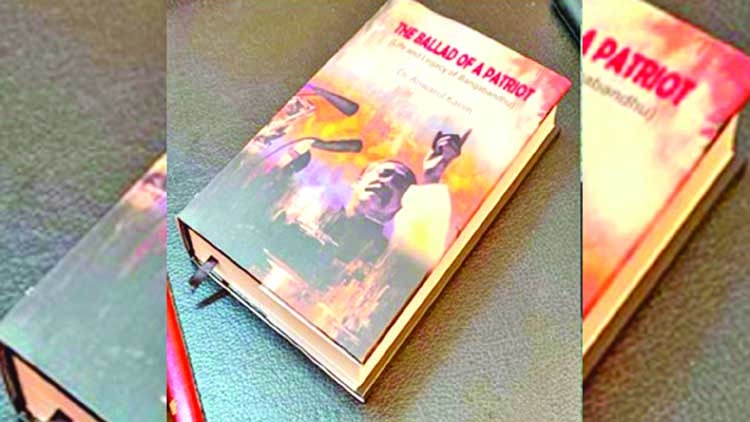 A film based on Dr Anwarul Karim's book, 'The Ballad of a Patriot', written on the life and legacy of Father of the Nation Bangabandhu Sheikh Mujibur Rahman, is underway by the Mystic Lanes Production, Dhaka. The film will include CGI and FFX technologies, said Aftab A Zilani, producer and director of the film, at a press conference held at the Bangabandhu Research Centre of Northern University on Monday.
An MoU has already been signed between the author and the producer and a project profile on the making of the film has also been made.
The film will be produced at an estimated expenditure of approximately Tk 10 million and is likely to be released on the death anniversary of Bangabandhu, said the producer.
The book 'The Ballad of a Patriot' has already drawn the attention of the world. It was on display at the Frankfurt International Book Fair in Germany recently. 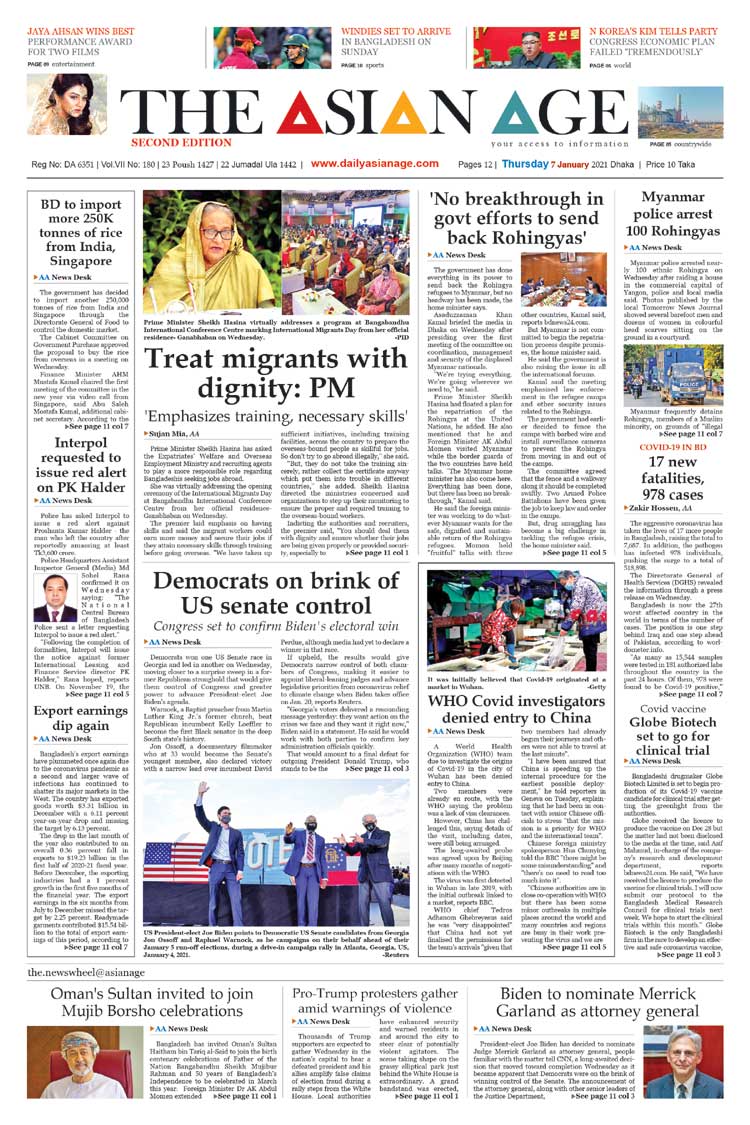