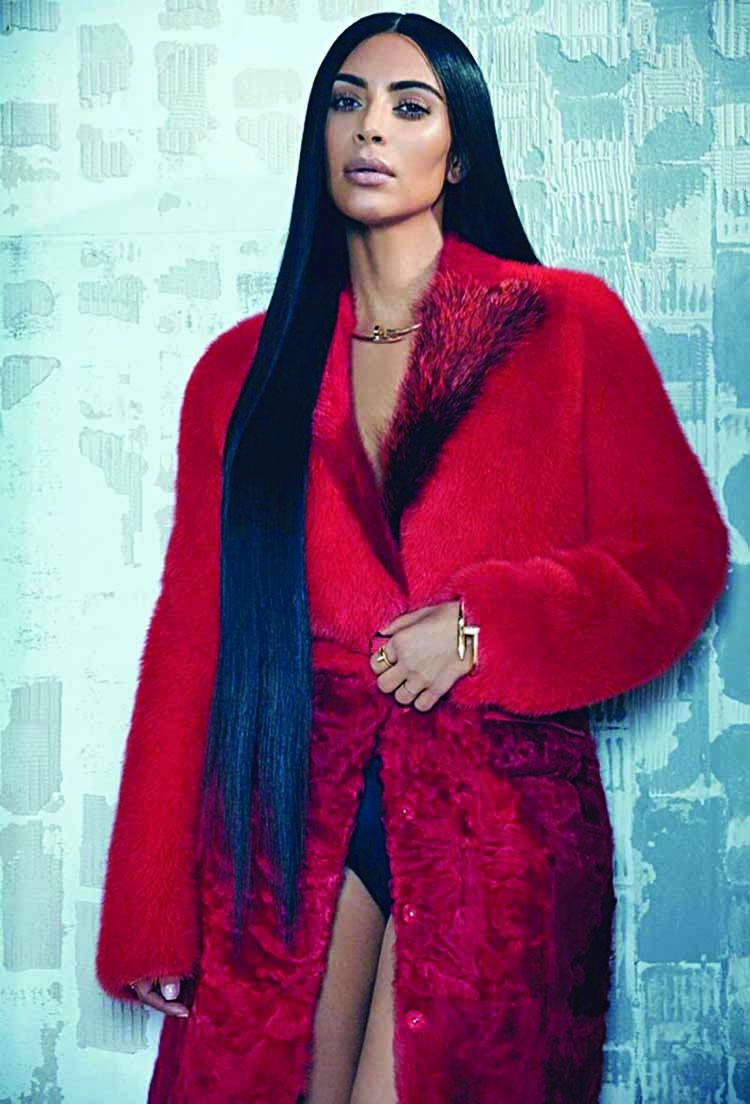 Kim Kardashian and Kanye West's marriage has been the talk of the town for quite some time now. The couple has gone through a lot of ups and downs, and well divorce rumors have been making the rounds ever since. But the latest reports suggest that the marriage is finally over.
Everybody is in a state of shock to learn this. Even though nothing is left between the two, Kim is still not ready to file for a divorce. Kim Kardashian and Kanye West's love story is facing a major shakeup. After six years of marriage and more than eight years together, the E! Reality TV star and rapper are going their separate ways.
Kim, however, has yet to file for divorce. "It's gotten to the point where they haven't spent time together as a married couple in months," a source tells E! News. "They've seen each other for the sake of the kids but have been living separately. Kim knows the marriage is over. She's known for a while." So why hasn't Kim Kardashian made the separation official? The insider notes, "She wants to make sure she's making the right decision for the kids."