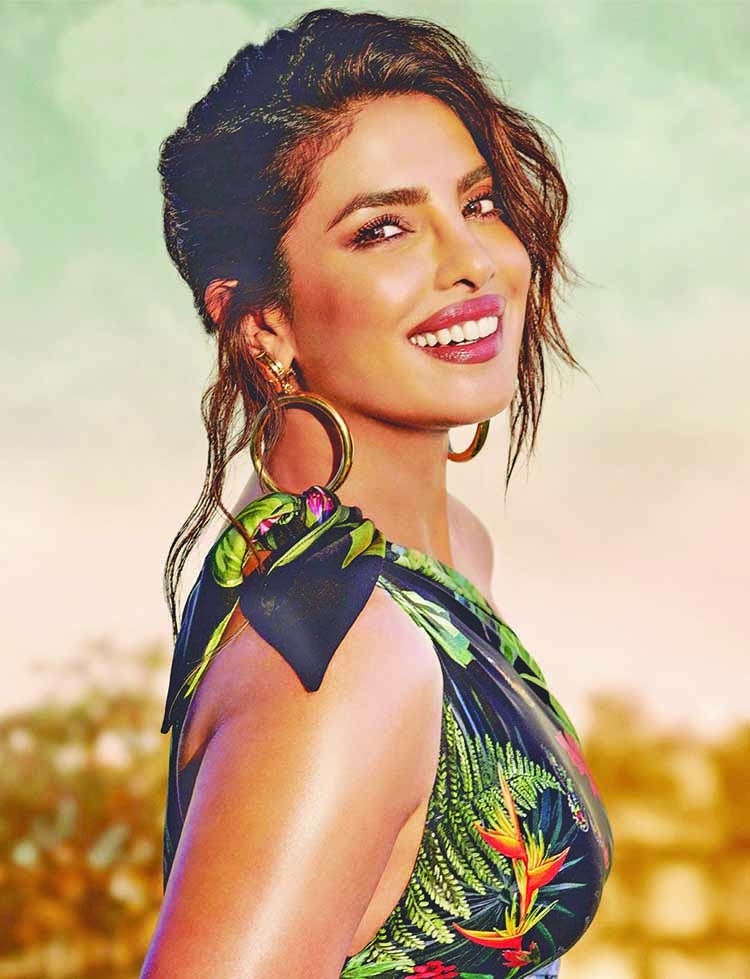 Priyanka Chopra visited a salon in London on Wednesday evening, seemingly violating the UK's Covid-19 lockdown rules. The UK is under a total lockdown, possibly until mid-February, to curb spiralling cases amid rising concerns surrounding a more infectious new variant of the virus. The regulations state that 'personal care services', including salons and spas, must close. According to a report, Priyanka arrived at the salon with her mother, Dr Madhu Chopra, and pet dog Diana at around 4.55pm. Celebrity stylist Josh Wood was also present.
The police were alerted of the breach and reached the salon to give a verbal reminder to the owner. No fine was imposed. Metro.co.uk quoted a spokesperson for the Metropolitan Police as saying, "Police were alerted at around 17:40hrs on Wednesday, 6 January to reports of a Covid breach taking place within a hairdressers on Lansdowne Mews, Notting Hill.
Officers attended and the owner of the salon was given a verbal reminder of the important need to comply with all regulations regarding Covid-19 and signposted to other sources of advice. No fixed penalty notices were issued." Priyanka is reportedly stranded in London with her husband, Nick Jonas. She was in the city to shoot for her upcoming film, 'Text For You'. While filming was originally supposed to end later this month, the production team is trying to arrange for everyone to return to the US at the earliest. 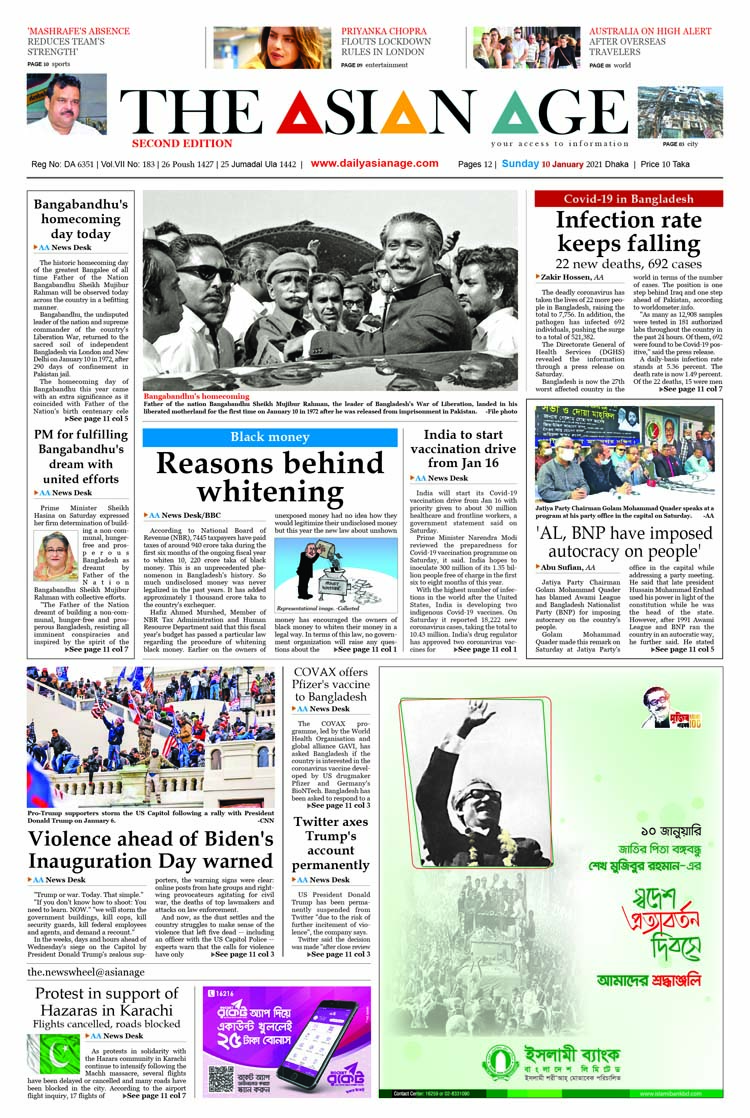