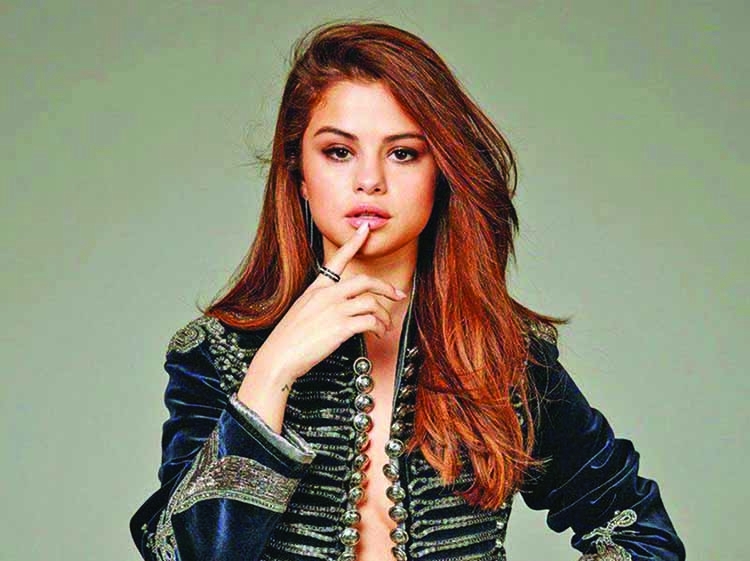 Selena Gomez, apart from being the pop sensation she is also a self-proclaimed chef now. Well, if you have been a fan of her kitchen chronicles in Selena + Chef and the adorable goof-ups she did on the way, worry not. Gomez has announced the second season of her home cooking show on Instagram and has also shared a trailer of the same. The show releases on HBO Max and the trailer is right is one of the most trending things on social media.
For the unversed, Selena + Chef is a meta show that takes us to the pop sensation's dreamy kitchen as she learns, masters and messes up with things. In the show Selena partners with a renowned chef from all across. The idea was developed during the pandemic and the chefs join Gomez virtually.
Sharing the new trailer, Selena Gomez wrote, "More chefs, dozens of recipes, and a handful of kitchen mishaps later… Join me back in the kitchen for the new season of Selena + Chef, premiering January 21 on @hbomax." This season, the show will follow the same format as its predecessor.In the trailer, Selena Gomez says, "I'm not going to stop trying to get better.
---Agencies