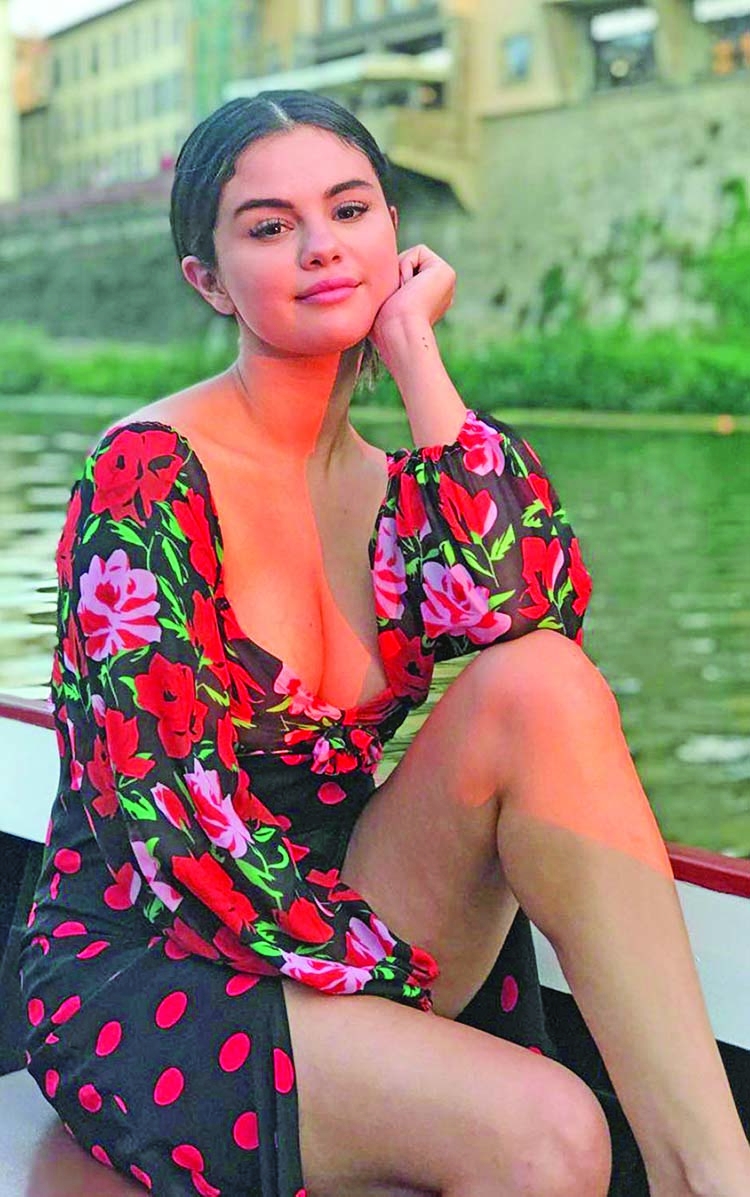 Selena Gomez has officially dropped her new Spanish single 'De Una Vez' along with an ethereal music video.The track, that is the first of her new Spanish-language album, is all about healing her broken 'sacred' heart and learning to love herself again. The video starts off with her crystal heart mending itself and soon begins to start glowing again. Dancing around in a floral dress in a house full of bouquets, Gomez sings about accepting her past hurts and moving on, reports TOI.
Speaking about the whimsical video, she wrote, 'This is the beginning of something I've wanted to explore for so long. I hope you love it as much as I do.'
Gomez also resurfaced her 2011 tweet where she teased a Spanish record adding in: "I think it will be worth the wait." Going by her posts, fans seem to think this highly anticipated album, which took a decade in the making, is finally nearing its release. 'De Una Vez' will be the singer's second Spanish-language single. She released 'Un Año Sin Lluvia' in 2010.
Meanwhile, it seems that the track has already caught on to the sound waves and has debuted in the TOP 10 US iTunes charts.Last year, the singer dropped her 'Rare' music album and even collaborated with K-Pop artists and released a peppy track 'Ice Cream' that went on to become an instant hit.