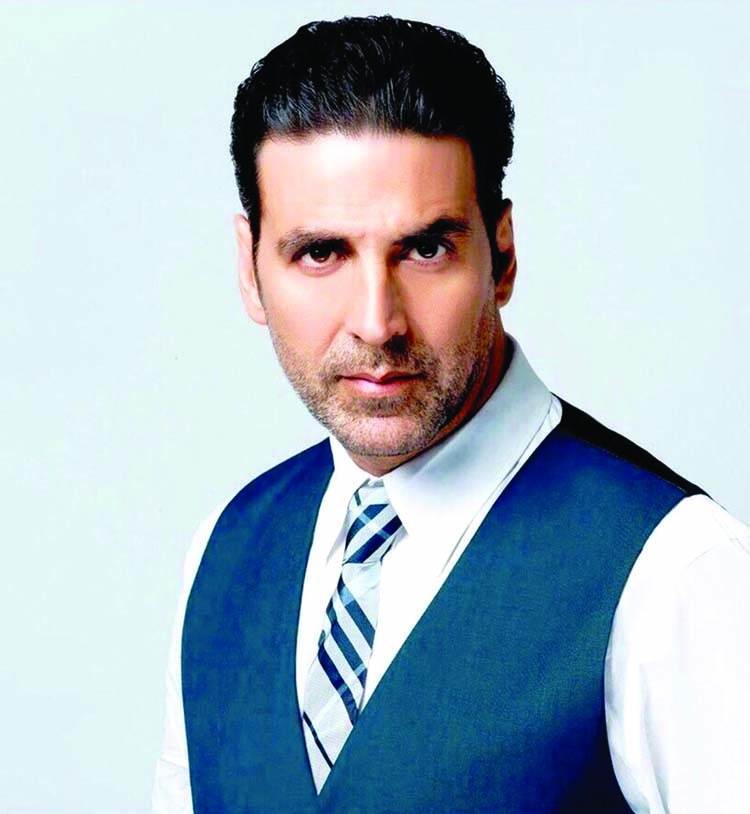 Bollywood actor Akshay Kumar through video message urges his fans and followers to make contributions for the construction of Ram temple in Ayodhya. He shot the video at his home, and narrated a tale from the Hindu epic Ramayana to inspire his fans to make donations, reports Hindustan Times.
He began by saying that in the previous night, he narrated his daughter Nitara, the story of a squirrel who wished to make her small contribution in the construction of the Ram Setu so that Lord Ram could reach Lanka. Akshay said that her story must inspire everyone to contribute towards the cause in whatever way possible.
"Today, it is our turn. In Ayodhya, a large temple is being made for Lord Shri Ram. Some of us should be the vaanars, some of us should be the gilheris, and make contributions that suit our capacity to this historical cause. I will be the one to begin. I am sure you will join me too so that the generations that will come after us will be inspired to follow life lessons that the righteous Lord Ram taught us," he said in the video.
Sharing the video on Twitter he wrote, "It is heartening to know that the construction of our Sri Ram's magnificent temple in Ayodhya has begun, now it is our turn to make contributions. I have started, hopefully you will also join with. Jai Shri Ram."
President Ramnath Kovind also contributed Rs. 500,100 on Friday for the construction of the temple. The fund collection campaign will be carried out across 525,000 villages and the money collected will have to be deposited within 48 hours in banks. The collection drive began on January 15 and will conclude by February 27.
Akshay was last seen in Laxmi, which bombed with the audiences. His next few projects are Bell Bottom, Sooryavanshi, Bachchan Pandey and Atrangi Re.