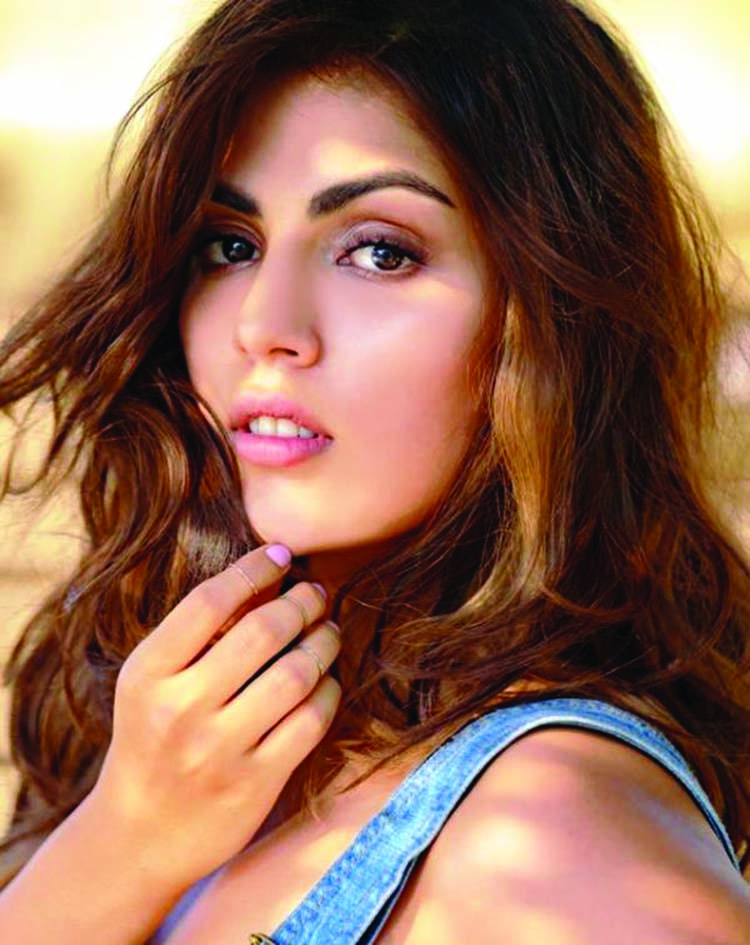 Actress Rhea Chakraborty was spotted making a rare public appearance in the city this afternoon. Our cameras spotted the actress dressed in simple casuals, visiting a flower stall in Bandra. Rhea was seen taking her pick from a variety of flowers on display. This visit to the flower vendor comes a day before late Sushant Singh Rajput's birth anniversary on Thursday, January 21.
Rhea has been maintaining a low profile since her release from jail in a drug-related case that sprung up during the investigations into SSR's death. The actress, who has been marking her attendance at the police station once a month, as part of her bail plea, was last spotted attending a low-key get together with her friends. As far Sushant's memorial is concerned, the late actor's sisters have planned a virtual event and have encouraged his fans to celebrate his life and honour his memory. Ahead of his birth anniversary, fans began trending 'One day for SSR birthday' on Twitter.
Sushant Singh Rajput was found dead on June 14 in his Mumbai apartment under mysterious circumstances. The tragic case was investigated by the Mumbai Police and later handed over to three central investigative agencies namely, the Central Bureau of Investigation (CBI), Enforcement Directorate (ED) and the Narcotics Control Bureau (NCB). All three agencies have yet to reveal their findings in the investigations that have been going on for the past 6 months. 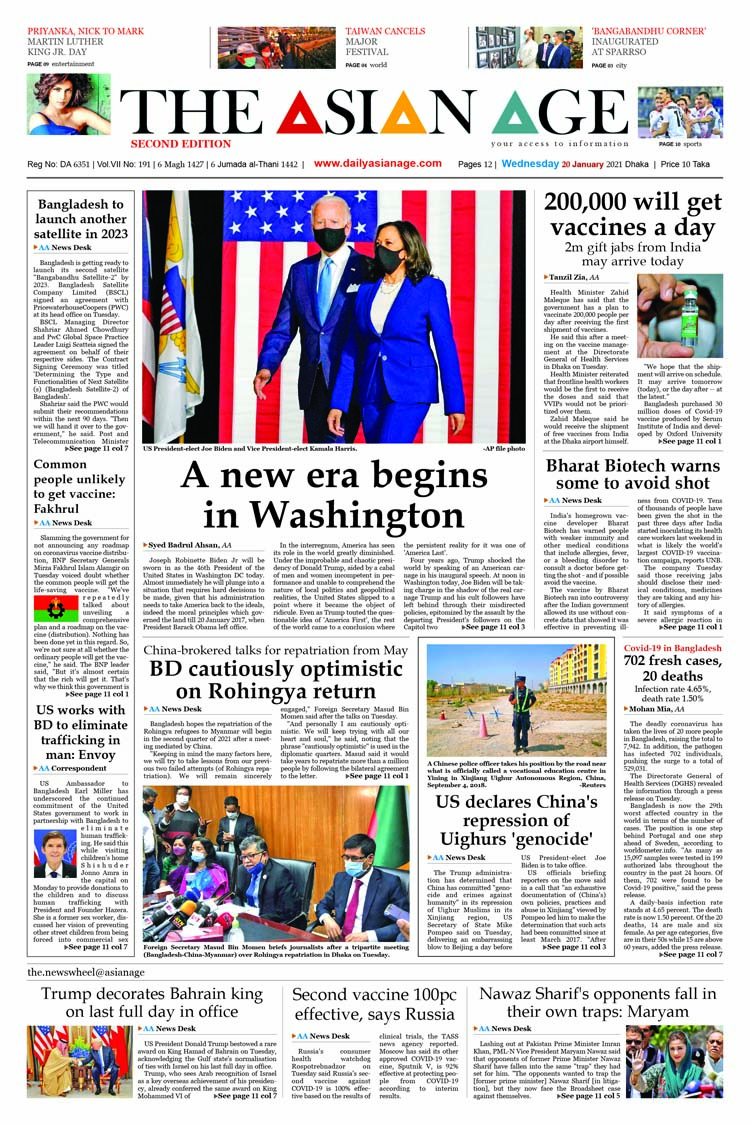