Nebula will be back in Thor Love And Thunder 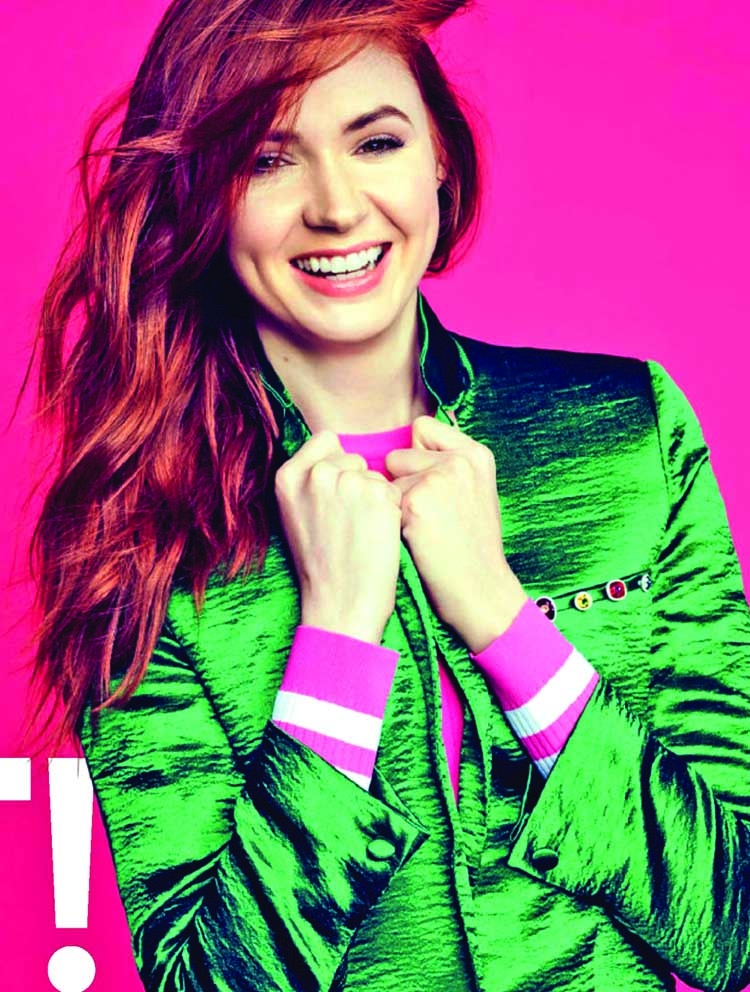 Actor Karen Gillan is set to reprise her Guardians of the Galaxy role in the upcoming Marvel Cinematic Universe project Thor: Love And Thunder.
The Scottish actor, who has played intergalactic warrior Nebula in two Guardians of the Galaxy movies as well as Avengers: Infinity War and Avengers: Endgame, confirmed her casting in the fourth Thor film on Instagram in response to a fan question. The fan had asked if she had cut her hair to prepare for Nebula and she responded with a "yes". "Cut (her hair) the other day in preparation for Nebula so that we don't have to, like, get so much hair into the bald cap, because I have so much hair it's unbelievable, like it's just so thick," she said. Gillan also revealed that she has reached Sydney, Australia, to shoot for the film and is currently quarantining in a hotel. Filmmaker Taika Waititi is directing the upcoming fourth installment, which marks Australian star Chris Hemsworth's return as the titular superhero. Actors Natalie Portman and Tessa Thompson are reprising their roles of Jane Foster and Valkyrie, respectively. Hollywood star Christian Bale, Jaimie Alexander and Matt Damon are also part of the cast along with Chris Pratt appearing as his Guardian of the Galaxy character Star Lord. Thor: Love and Thunder is scheduled to be released on May 6, 2022.