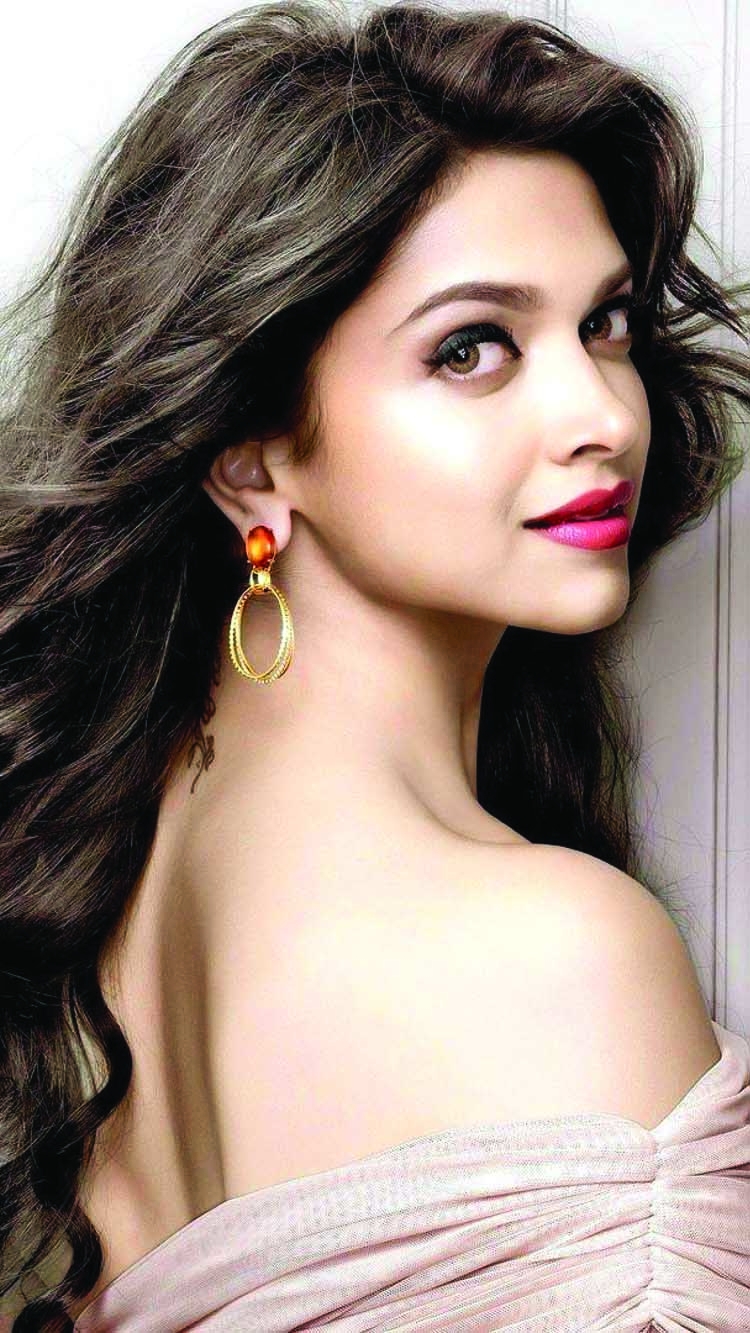 Deepika Padukone, who has been wooing fans in India, has now signed up with an international talent agency which represents a host of Hollywood celebrities. DP had marked her Hollywood debut as the leading lady in 'XXX: The Return of Xander Cage', alongside Vin Diesel, Donnie Yen, Kris Wu and Ruby Rose. And according to an international news portal, the actress has entered into collaboration with ICM for representation in all areas.
In Bollywood, Deepika will soon be seen alongside husband Ranveer Singh in sports drama '83. She has also been juggling shoot between Shakun Batra's next and Shah Rukh Khan's 'Pathan'. Deepika will be seen sharing screen space with Siddhant Chaturvedi and Ananya Panday in Shakun's untitled venture. While 'Pathan' will see DP reunite with SRK and John Abraham. Post this, DP will begin work on Nag Ashwin's multi-lingual film, wherein she is paired opposite Prabhas. Recently, Deepika had also announced action drama 'Fighter' with Hrithik Roshan.
She also has grand plans for her production house. Deepika's first offering was Meghna Gulzar's 'Chhapaak' and she had also announced the Hindi remake of hit Hollywood film 'The Intern'. She also plans to produce Mahabharat, a mythological tale narrated through the eyes of Draupadi.