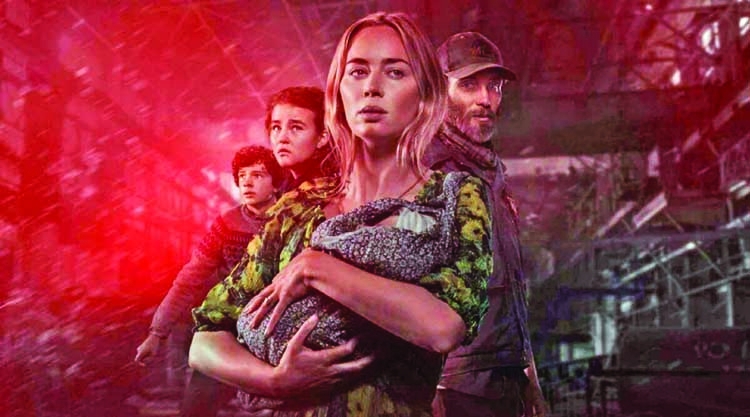 After many delays in 2020, the coronavirus pandemic continues to affect Hollywood in 2021. Although theatres in many parts of the world are now open, they are not running at full capacity due to the social distancing requirements.
Movie studios have delayed more movies in the latest round. The King's Man, A Quiet Place Part II, Ghostbusters: Afterlife, Cinderella, among others are the latest films whose release dates have been pushed.
The King's Man, a prequel to the Kingsman franchise, was earlier scheduled to release on March 12, 2021. It will now hit theatres on August 20 this year. Horror sequel A Quiet Place Part II, which was going to be released on April 23, 2021 will now release on September 17, 2021.
Ghostbusters: Afterlife, the latest iteration in the Ghostbusters franchise, has a new release date of November 11, 2021. It was earlier scheduled to be released on June 11, 2021. Musical romantic comedy Cinderella's original release date was February 5, 2021. It has now been delayed to July 16, 2021.
Jared Leto-starrer vampire superhero film Morbius was scheduled to be released on October 8, 2021. It will now see the light of the day on January 21, 2022.
The upcoming James Bond movie No Time to Die, which is also Daniel Craig's swansong as Agent 007, was also delayed recently.
It remains to be seen if Black Widow, which is currently slated to be released on May 7, 2021, and is MCU's big movie this summer, will also get delayed. According to a report in Variety, there is a chance Disney delays it unless the situation regarding the pandemic improves considerably. 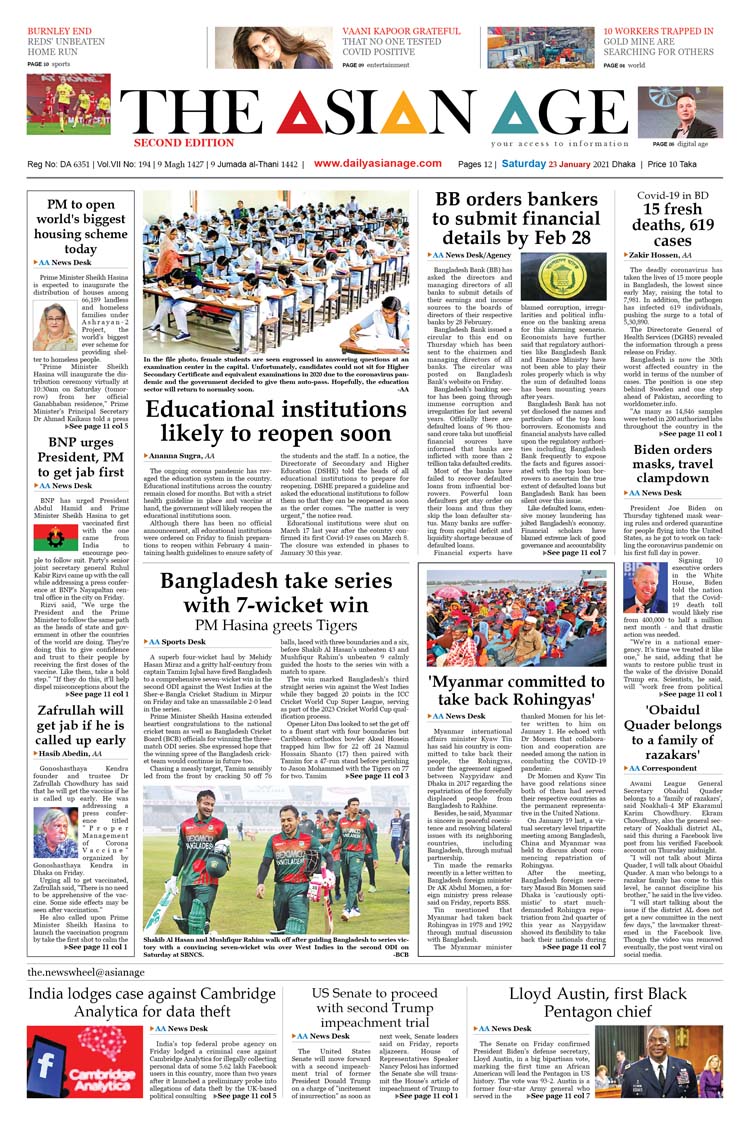