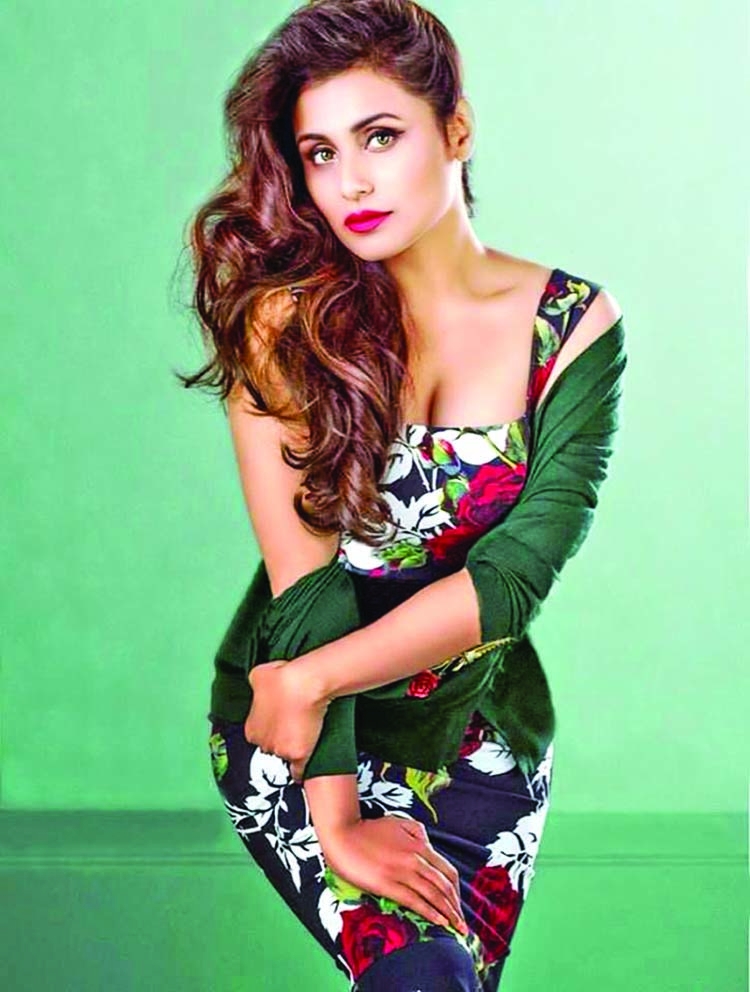 Rani Mukerji has been a part of some very interesting films where she has not only proved her mettle with her performance but also has been instrumental in shifting society's stereotyped gaze towards women.
Talking about the same, Rani told a news portal that cinema has the power to impact societal change and actors do have the power to talk to people and seed the thought of positive change through their choice of films. According to her, she has been fortunate as an artist to get projects that had strong female protagonists and has also consciously tried to seek out such projects.
Elaborating further, the actress also added that she wanted her body of work to loudly tell the world what her intent was with her brand of cinema, with her roles, and today, Rani is happy that she chose well. The 'Mardaani' star also stated that she wanted to do her bit towards shifting society's stereotyped gaze towards women. 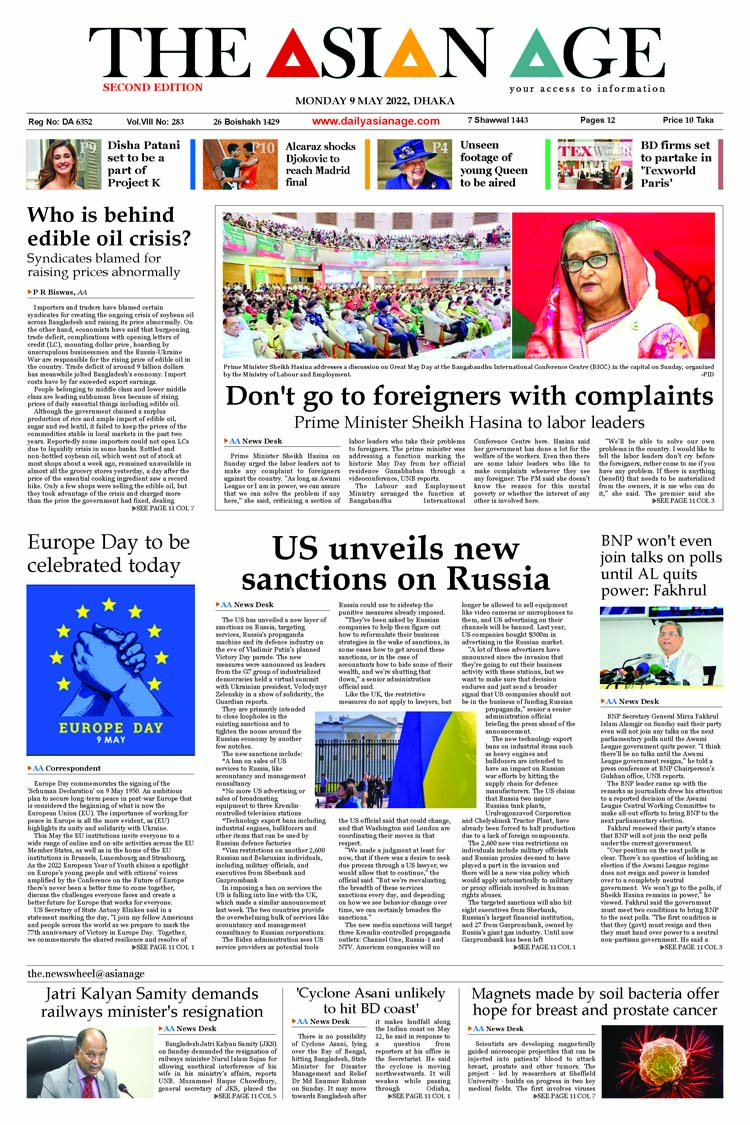