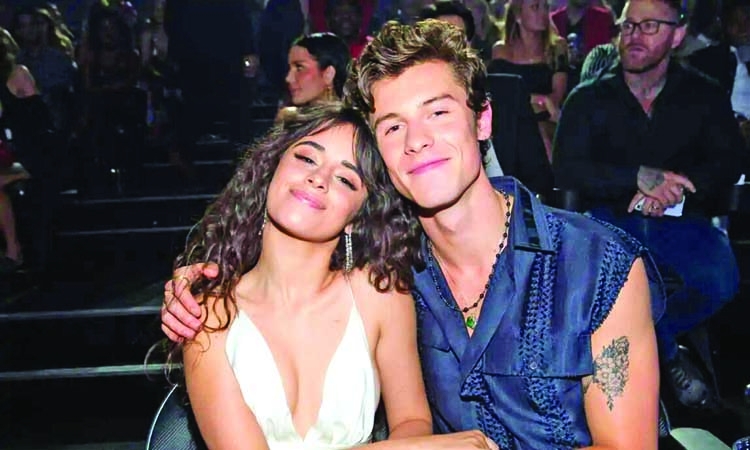 Shawn Mendes and Camila Cabello who began dating in 2019 have been going strong ever since. Their social media posts are filled with gratitude and adorable displays of affections for each other. During a recent interview with a Hollywood news portal, the 'In My Blood' singer opened up about the very exact moment their friendship changed into a romance, and what it's like being loved by Cabello.
Shawn shared that his girlfriend is completely all in or nothing, which wasn't something at the beginning of their relationship. He was all in admiration for her and said she really teaches him to be a better person and be all in when you're in love with someone.
He also added that she's so absolutely patient with him, especially when he's stressed or anything is kind of getting onto him. And even when he's bitterly with her and she'd be like, 'It's okay. I love you. No matter what I love you, no matter what.' For Shawn, it's all like a movie.
On asking about the exact moment when their friendship turned to romance, Shawn revealed that it was with just one text message from Cabello. He said he was bugging her for a long time about his feelings for her. During a dinner with two of his friends, he received a text back from Camila stating that she likes him, and this is a thing. Shawn also revealed that he has screenshotted the text messages. 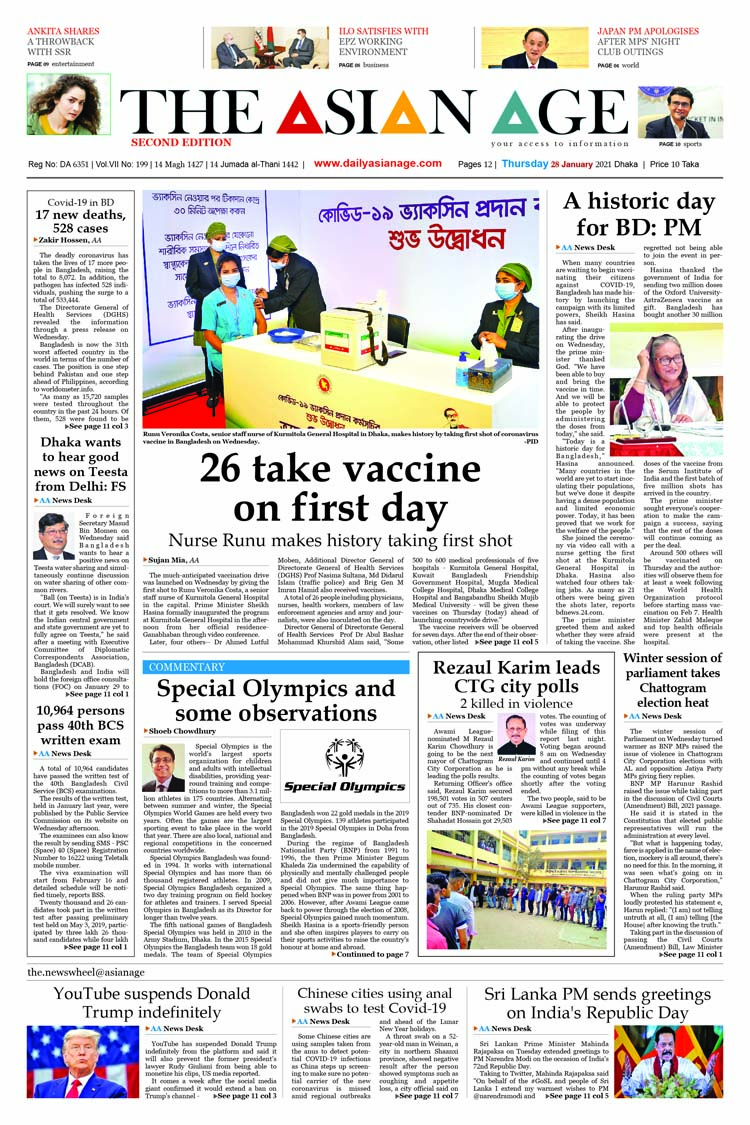