Shruti refuses to talk about her new relationship 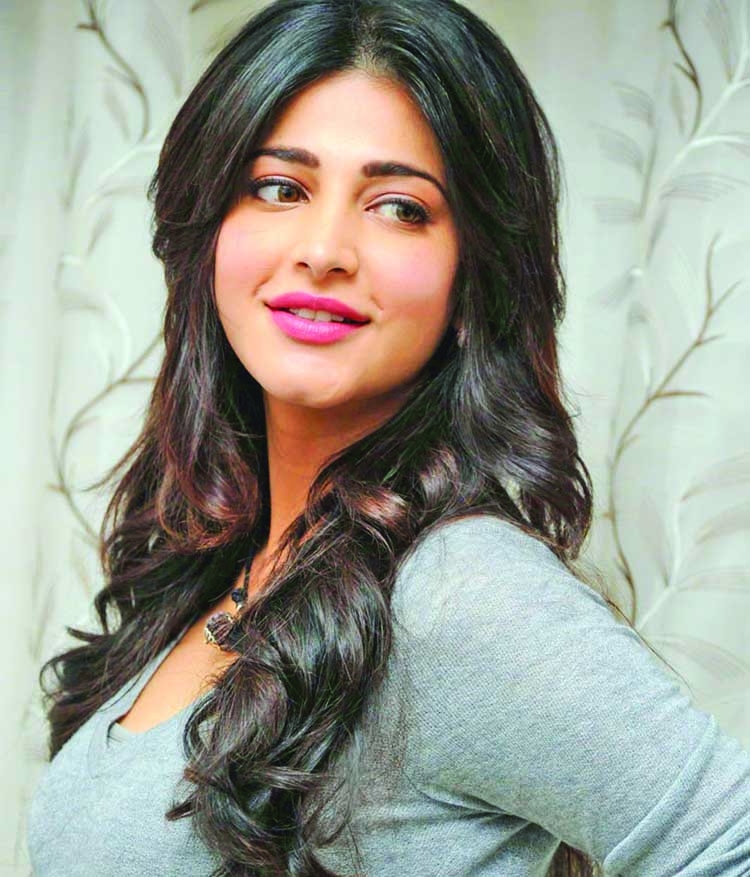 Shruti Haasan had reportedly hinted at being in a new relationship during her interaction with her fans on social media. The actress was earlier dating musician Michael Corsale.
When asked about the new relationship, the actress reportedly said that she wants to keep her personal life protected. Shruti added that there was a time when she spoke about it and regretted it. According to her, maturity or evolution to understand women talking about their personal and professional life openly without being questioned lacks in our society. Also, growing up with both parents being known, she really didn't have many things that are personal to her. So she is very particular.
Shruti Haasan celebrated her 35th birthday in Thursday. On the special occasion, the actress reminisced about the special gift that she received from her father on her 18th birthday that changed her life.Spilling the beans on the same, Shruti reportedly said that her father gave her a keyboard and a computer to make music. That remains special as music became an important part of her and she started training, writing, singing and composing.
Talking about her birthday plans, she said that the one time she had the biggest birthday bash was when she turned 30, otherwise it's mostly very quiet. The actress also added that the thing she loves doing the most on her birthday is eating tasty cakes. Shruti added that she is a foodie so good food is what makes her happy.