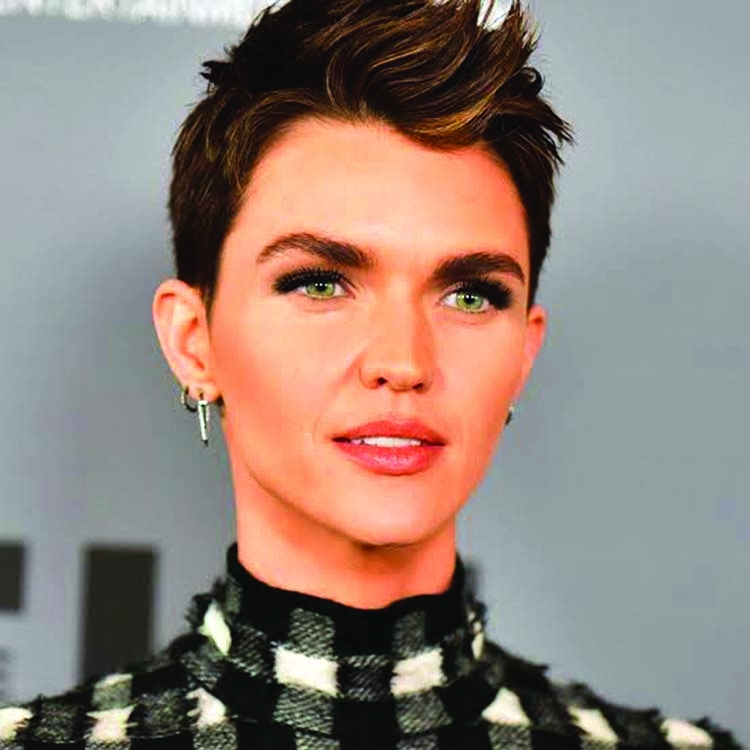 Former Batwoman star Ruby Rose has joined 1Up, the underdog comedy set in the world of esports, after Elliot Page's exit from the project. According to The Hollywood Reporter, Kyle Newman is directing the movie from a script by Julia Yorks.
1Up follows a young woman named Valerie Lee, who quits her college team of esports, a form of sport competition using video games, after she is fed up with gaslighting from her male counterparts, and soon realises her decision comes at the cost of her scholarship. "But, she discovers a loophole to save her collegiate future: if she can find a coach and assemble a whole new varsity-caliber team capable of reaching the State Finals.
Valerie turns to her professor, Parker Nesby, and together with Valerie's best friend and fellow gamer Sloane, they form and train a rag-tag women's team committed to taking down the boys that tried to shut them out of gaming in the first place," as per the film's official logline. Production on 1Up is underway in Toronto.