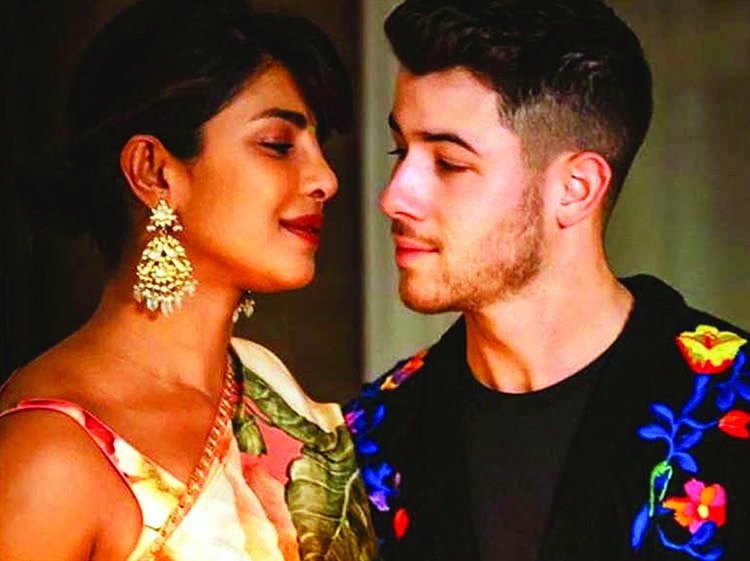 Priyanka Chopra, who recently released her crime-drama, co-starring Rajkummar Rao, revealed that her husband Nick Jonas strongly believes that she will soon strike gold and win her spot among Hollywood's greats. The actress, who has been making her mark on the global front, has been winning appreciation for her latest release, but nothing quite comes close to her husband's praises. During an appearance on Variety's Awards Circuit podcast, the actress gushed about her perfect husband, who 'doesn't do anything badly'. "It's insane and it drives me crazy.
It's like everything you do is great," Priyanka said before going to reveal the flattering words she received from him. "He was like, 'You may be the first Jonas to win an Oscar.'" On the work front, Priyanka has been swooping up some of the biggest movies and American tv productions. Besides starring in 'Matrix 4', she also has a bunch of other international films, including a web-series with 'Avengers: Endgame' director-duo, the Russo Brothers.