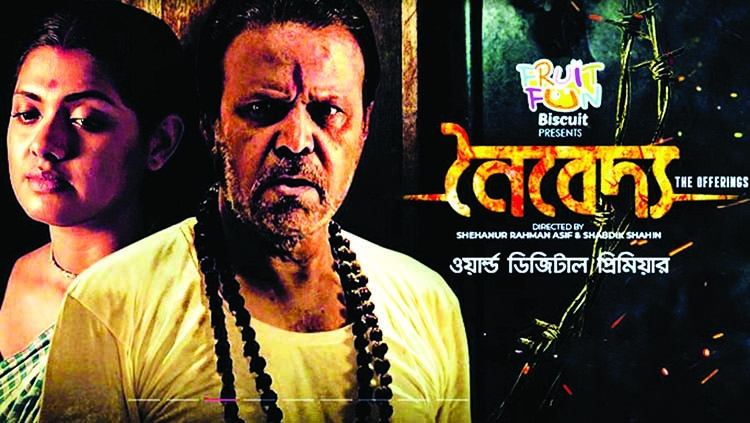 Bongo, Bangladesh's first and largest Bengali content video streaming platform, will launch the worldwide digital premiere of the web film titled Noybeddya on March 26, the Independence Day. Based on the Liberation War of 1971, the story of Noybeddya revolves around the rescue of a woman who was trapped by Pakistani soldiers during the War of Liberation, and the life struggle of her child in the post-war society. From the story written by Shyamal Chandra and the screenplay written by Mannan Hera, Noybeddya is jointly directed by Shabdik Shahin and Shehanur Rahman Asif.
Popular actress Nusrat Imrose Tisha played the role of a war heroine in the film, while the other characters are projected by noted actors including Tariq Anam Khan, Hasan Imam, Deepak Karmakar, Saika Ahmed, Shahajan Samrat and Rawnak Hasan, in a special role. Viewers will be able to enjoy Fruit Fun Biscuit presents Noybeddya from Bongo's Android/iOS apps and website (www.bongobd.com) from March 26 and onwards. 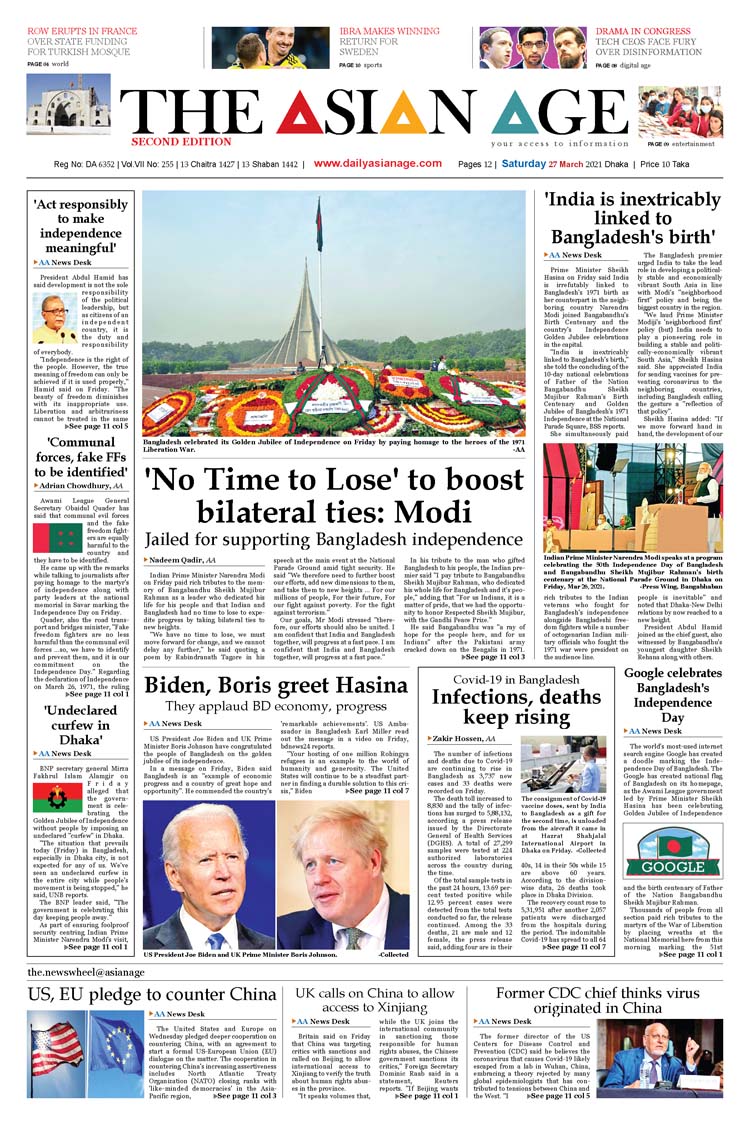