Nabila returned after one year 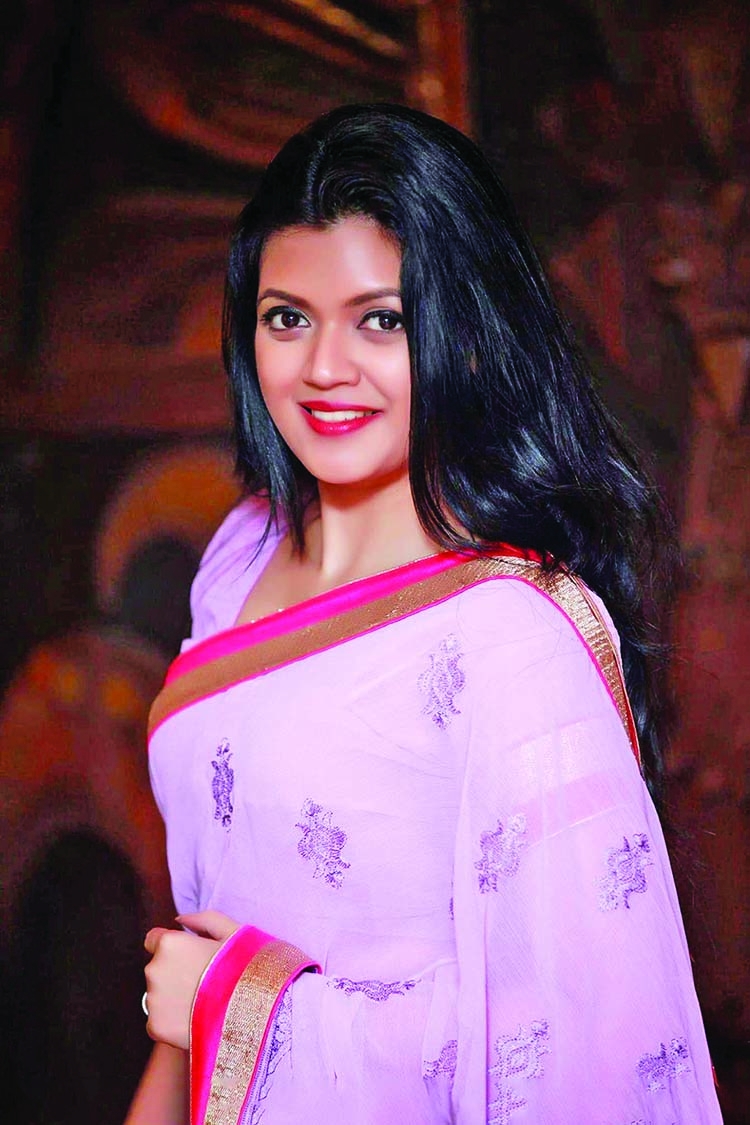 Masuma Rahman Nabila, the popular actress of 'Aynabaji', returned to shooting after a long time. Last July, a baby girl came to her lap. From then on, the actress spent the whole time with her daughter. Before that she was out of work for more than 1 year. Finally stood in front of the camera.
Nabila took part in the shooting of an advertisement from Sunday. The shooting will continue for three days. She does not want to say anything about the ad right now. Nabila said, 'I have decided to work. But that's not what I can do. My daughter is still young. I agreed to shoot because the unit would take care of my daughter. Will give me a separate room for shooting. But I don't want to shoot in full right now. When my baby is a little older, I will shoot regularly.She doesn't live without me. It is impossible to leave her at home.'
All her thoughts are around the girl. About the days she spent with her daughter, Nabila said, "I'm settling down slowly. I understand little by little. The first month and a half I had a lot of trouble. Now day by day I understand the girl. I am waiting for him to grow up little by little.'
Nabila grew up in Saudi Arabia. She moved to Dhaka permanently from Jeddah in 2000. Her father died eight months after returning home. As the eldest child, she has to take the helm of the world. She started presenting since 2006. Then acting slowly. Nabila married Jobaidul Haque Reem in 2018. This marriage is the result of feeling good for almost 20 years. Her husband also lived in Jeddah. That is where their first introduction.
--- Imrul Noor, Guest Writer