Chinese version of Fortnite to close in November 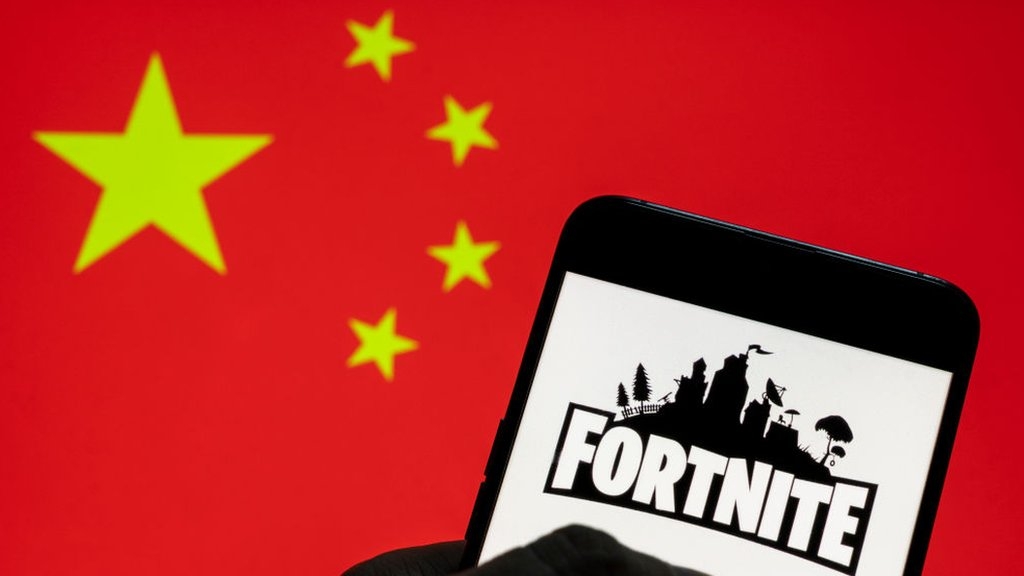 Fortress Night, the Chinese version of the popular game Fortnite, is to close later this month.
Epic Games, which owns Fortnite, has so far provided no reason for the decision to close the online shooter game.
An announcement said the game, which has been available in China as a "test" for two years, would come to an end on 15 November.
China sets strict limits on the time children can spend playing online games.
The last-player-standing style combat game stopped new sign-ups on 1 November, the announcement said, two weeks ahead of the planned shutdown.
The game was originally launched in China in 2018 in co-operation with Chinese tech giant Tencent. Many Western games need to be significantly altered for the Chinese market, both for regulatory reasons and cultural ones.
Fortress Night includes a number of changes from the original Fortnite, including measures aimed at limiting the time players spend on the game, as well as having no "microtransactions" to buy extra in-game items with real money.
In August, China's video game regulator announced that under-18s would be restricted to only an hour of online gaming on Fridays, weekends and holidays.
The government has long been concerned about the time young people spend playing games. For example, a state media outlet branded online games as "spiritual opium" earlier this year.
In announcing the closure Epic Games wrote: "Thank you to all the Fortnite China players who have ridden the Battle Bus with us by participating in the Beta."
The firm declined to comment beyond the announcement of closure.