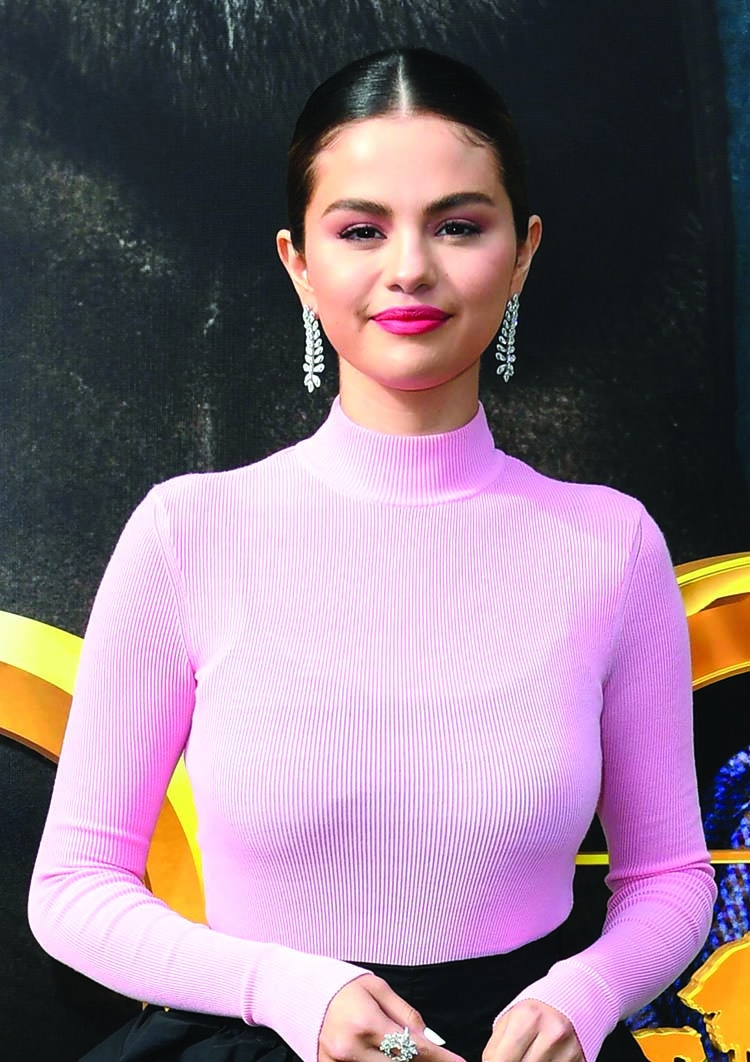 The nominations for Grammy Awards 2022 which are all set to take place on January 31, 2022, were announced recently and it happened to be a big moment for Selena Gomez as the singer bagged her first-ever Grammy nomination for Spanish album, Revelación. Gomez expressed her happiness about the coveted nod and thanked her fans in a heartfelt post.
Taking to Instagram, Selena tagged several accounts that included her team members as well as the Recording Academy and wrote a note about the special moment of getting her first Grammy nod. Selena thanked her fans saying, "Are you kidding me!? Revelación is nominated for a GRAMMY! This project is so special to me for so many reasons and I could not have made it happen without this incredible team of people by my side. I am forever grateful to each and every one of you and of course MY FANS."
Gomez had dropped the single De Una Vez in January and her EP in March and it holds a special place for her since it's her first Spanish EP. She teamed up with Grammy-winning producer Tainy along with Albert Hype, Jota Rosa and NEON16 for the same. Selena has bagged a nomination for Best Latin Pop Album at the 2022 Grammys.
Reacting to Selena's Grammy nomination and her recent post, several close friends of the singer cheered for her in the comments. Olivia Rodrigo who herself has bagged over six nominations at Grammys 2022, wrote on Selena's post, "YESSS CONGRATS" with a series of heart emojis.