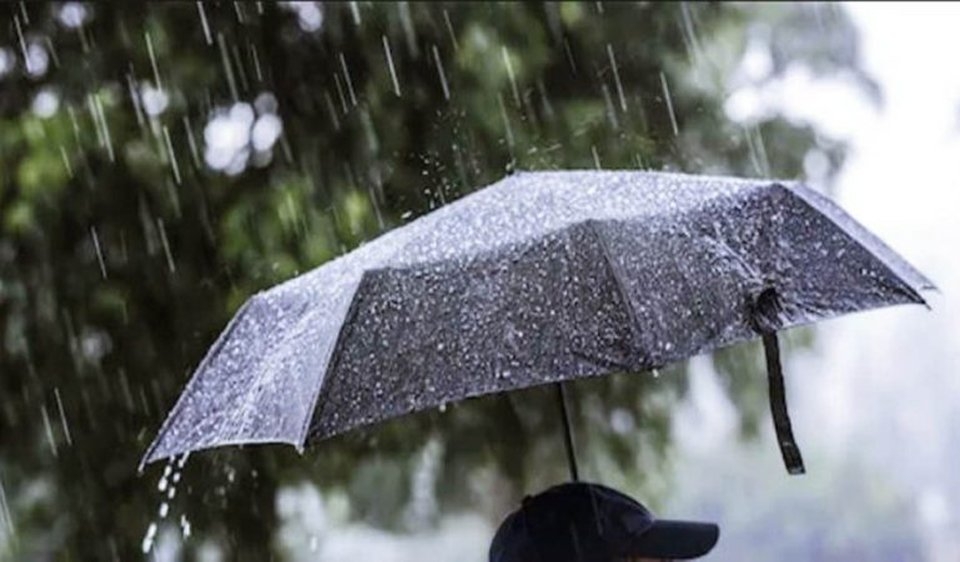 Light to moderate rain or thundershowers accompanied by temporary gusty wind is likely to occur at a few places over Rajshahi, Khulna, Dhaka, Mymensingh and Sylhet divisions and at one or two places over Rangpur, Barishal and Chattogram divisions, a met release said today.
Moderate to thick fog may occur at some places over the north-western part and the river basins of the country and light to moderate fog may occur at some places elsewhere over the country during midnight to morning, said the release issued for 24-hour commencing at 9 this morning.
Night temperature may fall by 1-2 degrees Celsius over north-western part and it may fall slightly elsewhere over the country. Day temperature may fall by 2-3 degrees Celsius over the country.
Trough of westerly low lies over West Bengal and adjoining area. Seasonal low lies over South Bay.
Country’s maximum temperature on Wednesday was recorded 29.0 degrees Celsius at Teknaf and minimum temperature today was recorded 10.2 degrees Celsius at Sayedpur.
Maximum rainfall for the last 24 hours till 6:00am today was recorded 01 millimeters (mm) jointly at Rajshahi, Ishurdi, Chauadanga and Kumarkhali.
Today’s sunset at 5.51 PM and tomorrow’s sunrise at 6:34 AM at Dhaka.