Deepika Padukone shares first ever poem she wrote at 12 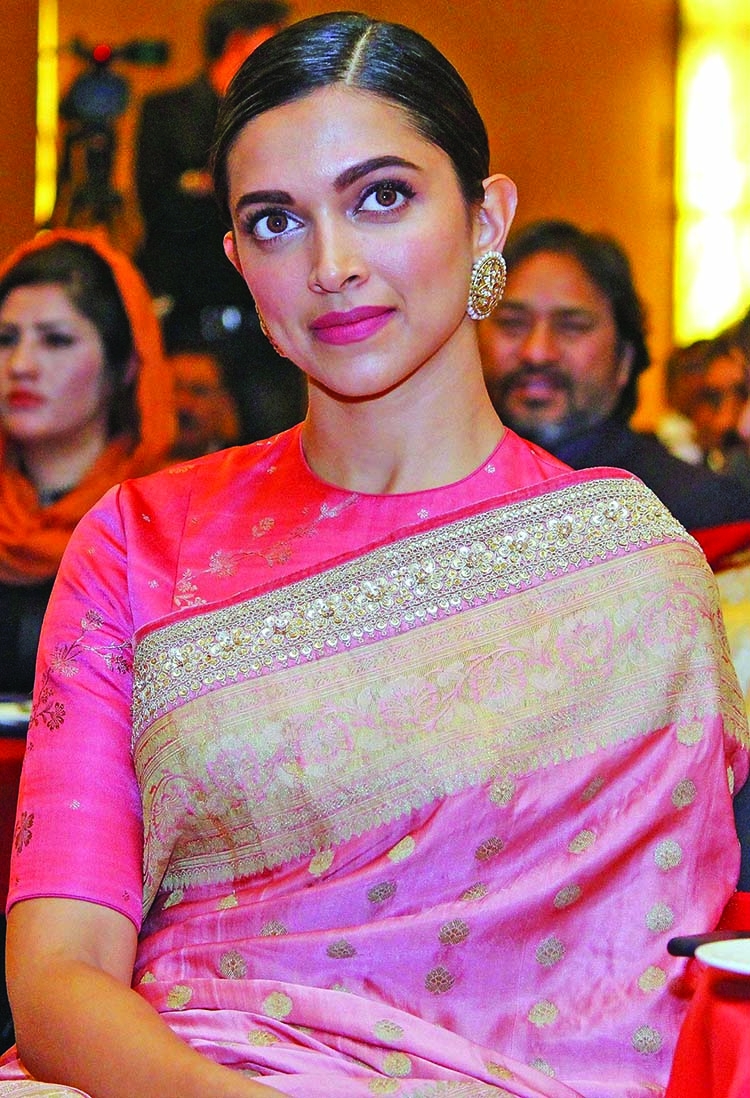 Deepika Padukone took her fans back in time on Sunday afternoon as she dished out an extremely special piece of work from the archives. Turns out, the actress gave a shot at writing poetry when she was only 12-years-old. Taking to Instagram, Deepika shared a photo of the poem she wrote when she was 12 and hilariously called it her first and last attempt. While you might imagine, that a 12-year-old Deepika must have written only a few lines. Well, you're wrong.
The actress wrote a rather lengthy poem of at least 3 stanzas. She revealed that her school had only given the first two words 'I Am' and students had to then write the poem by themselves. Sharing a clear photo of the poem, Deepika also used a rhyme scheme in between. She captioned the post, "My first AND LAST attempt at writing poetry! This was in grade 7. I was 12. The poem was titled 'I Am'. We were given the first 2 words that you see…and the rest is history."
In school, the actress was a budding badminton player, following in the footsteps of her father and noted badminton player Prakash Padukone. However, at the age of 16, Deepika decided she wanted to pursue modelling and acting and thus decided to move to Mumbai. Now, apart from being a top Bollywood star, Deepika also has an exciting lineup with Pathaan, Fighter and the Hindi remake of The Intern.