Chhatra League leaders have locked the main entrance of Chittagong University in protest of the beating of two BCL leaders.  As a result of the blockade, the shuttle train and teacher bus services of the university have been stopped. Classes and exams are postponed as no teacher and student can enter the campus. The incident took place at around 1 am on Tuesday (31 May) when Pradeep Chakraborty Durjoy and Mohammad Rashed, leaders of VX group of CU BCL, were coming to the campus on a motorcycle from campus 01 gate. At that time, 7/8 activists following Hanif, the leader of Jubo League, stopped the motorcycle with local weapons and beat them in the local Mazar Gate area.  Motorcycles were also vandalized.  Later, in protest of the incident, VX group followers locked the main entrance of the university and blocked the campus.
--- Emran Emon, CU 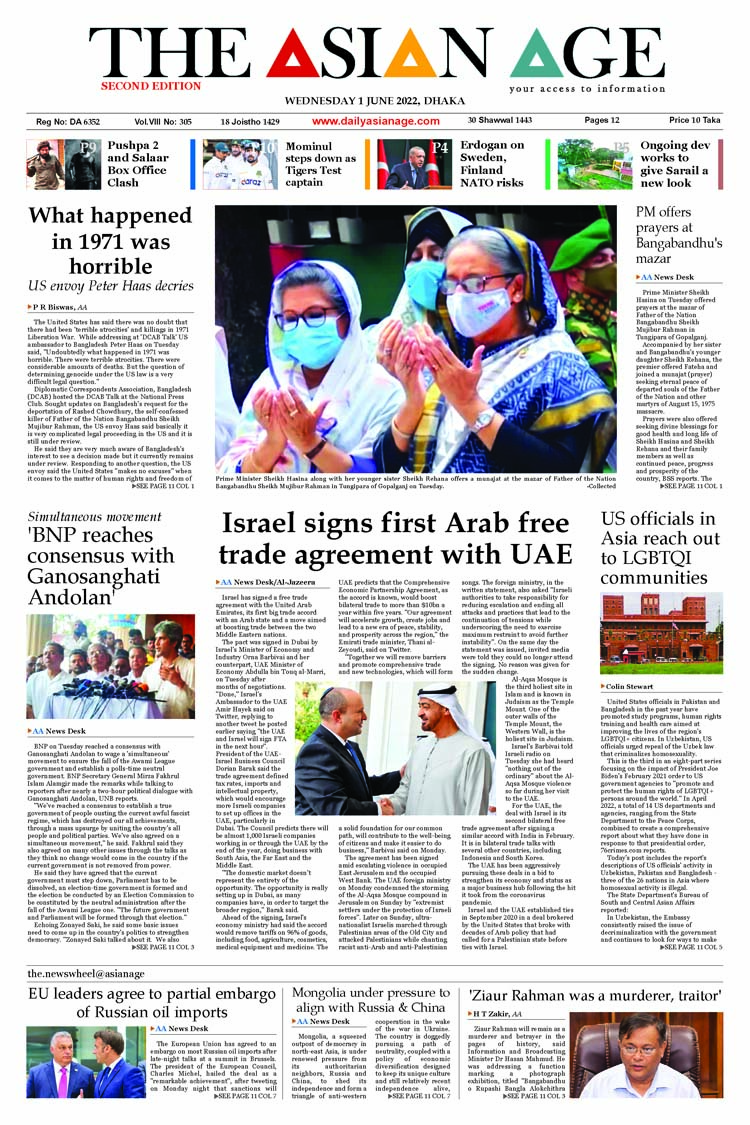