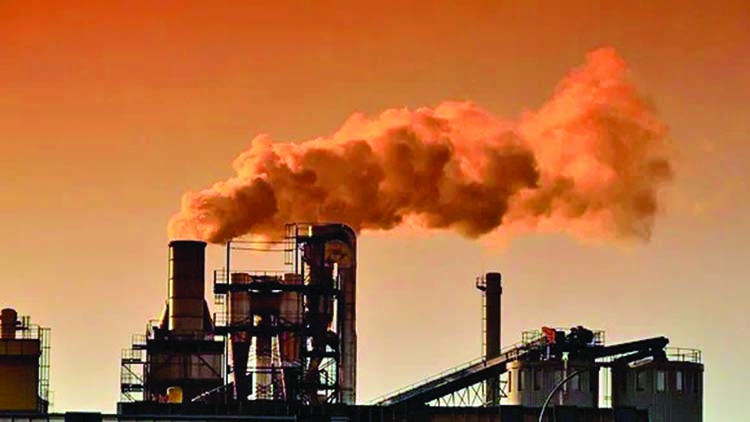 The amount of carbon dioxide in the Earth's atmosphere is now more than 50% higher than pre-industrial times - and is at levels not seen since millions of years ago when Earth was a hothouse ocean-inundated planet, federal government scientists announced Friday.
"Carbon dioxide is at levels our species has never experienced before," said Pieter Tans, senior scientist with the National Oceanic and Atmospheric Administration's Global Monitoring Laboratory, AP reports.
The burning of fossil fuels such as coal, oil and gas releases "greenhouse" gases such as carbon dioxide and methane into Earth's atmosphere and oceans. The emissions have caused the planet's temperatures to rise to levels that cannot be explained by natural factors, scientists say.
Just in the past 20 years, the world's temperature has risen about two-thirds of a degree Fahrenheit, NOAA said.
According to NOAA, these rising temperatures have unleashed a cascade of weather impacts, including episodes of extreme heat, drought and wildfire activity, as well as heavier precipitation, flooding and tropical storm activity.
University of Illinois climate scientist Donald Wuebbles said that without cuts in carbon pollution "we will see ever more damaging levels of climate change, more heat waves, more flooding, more droughts, more large storms and higher sea levels."
Levels of carbon dioxide continue to rise, when they need to be falling, scientists say. This year's carbon dioxide level is nearly 1.9 parts per million more than a year ago, a slightly bigger jump than from May 2020 to May 2021.
Prior to the Industrial Revolution, carbon dioxide levels were consistently around 280 ppm for almost 6,000 years of human civilization, NOAA said. Since then, humans have generated an estimated 1.5 trillion tons of carbon dioxide pollution, much of which will continue to warm the atmosphere for thousands of years.
NOAA said carbon dioxide levels in the air in May have reached a point last known when Earth was 7 degrees hotter, millions of years ago.
The slowdown from the pandemic did cut global carbon emissions a bit in 2020, but they rebounded last year. "It's depressing that we've lacked the collective willpower to slow the relentless rise in CO2," said geochemist Ralph Keeling of the Scripps Institution of Oceanography. "Fossil fuel use may no longer be accelerating, but we are still racing at top speed toward a global catastrophe."
"The science is irrefutable: humans are altering our climate in ways that our economy and our infrastructure must adapt to," said NOAA's administrator Rick Spinrad. 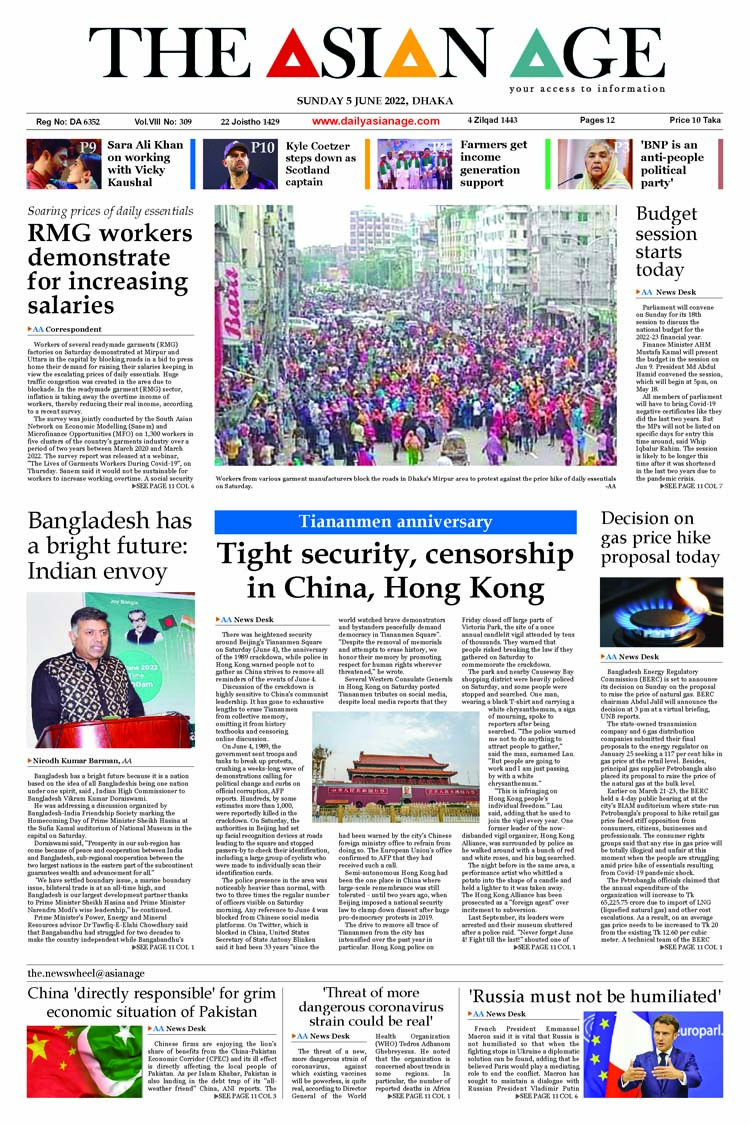