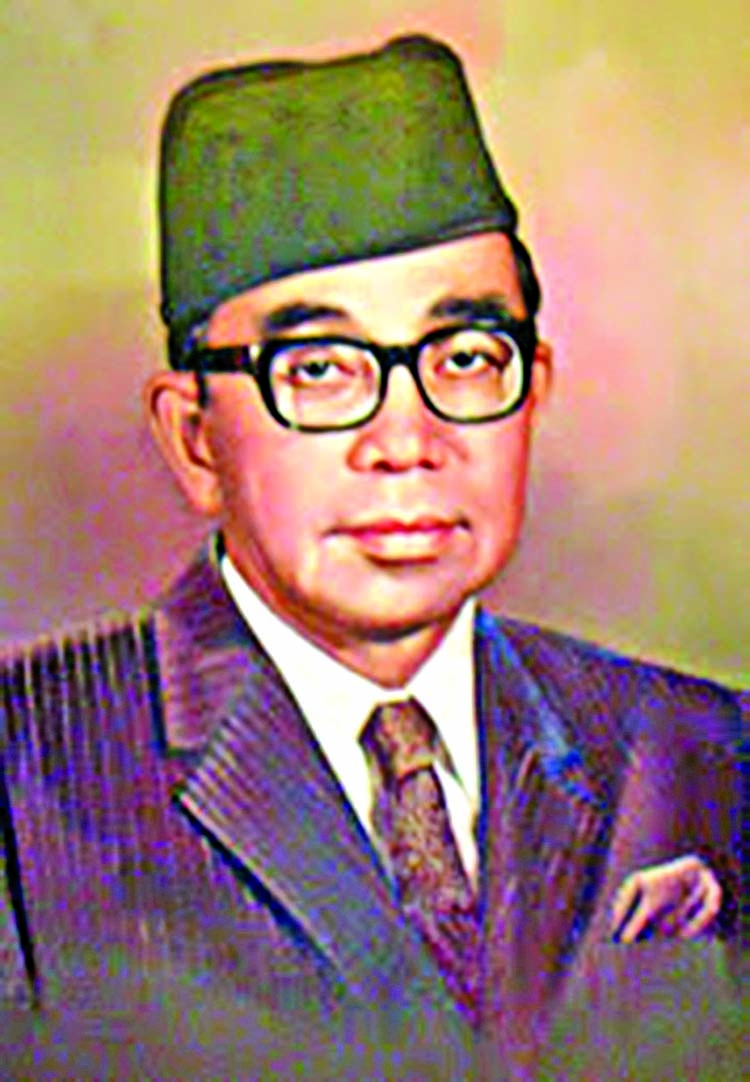 Tun Haji Abdul Razak bin Dato' Hussein SMN KStJ  was the second Prime Minister of Malaysia, serving from 1970 to 1976. Tun Razak was the Prime Minister responsible in setting up Barisan Nasional, which is the ruling coalition of political parties that held power in Malaysia till 10 May 2018, with Barisan Nasional losing the 14th Malaysia General Election under his son Najib Razak, taking over from its predecessor, the Alliance.
He is also renowned for launching the Malaysian New Economic Policy (MNEP). Faced with, amongst other things Lee Kuan Yew's considerable rhetorical skills, Razak wanted young Malay leaders - grounded in their own faith and culture - who would be able to speak and if necessary debate both in the Malay language and English language.