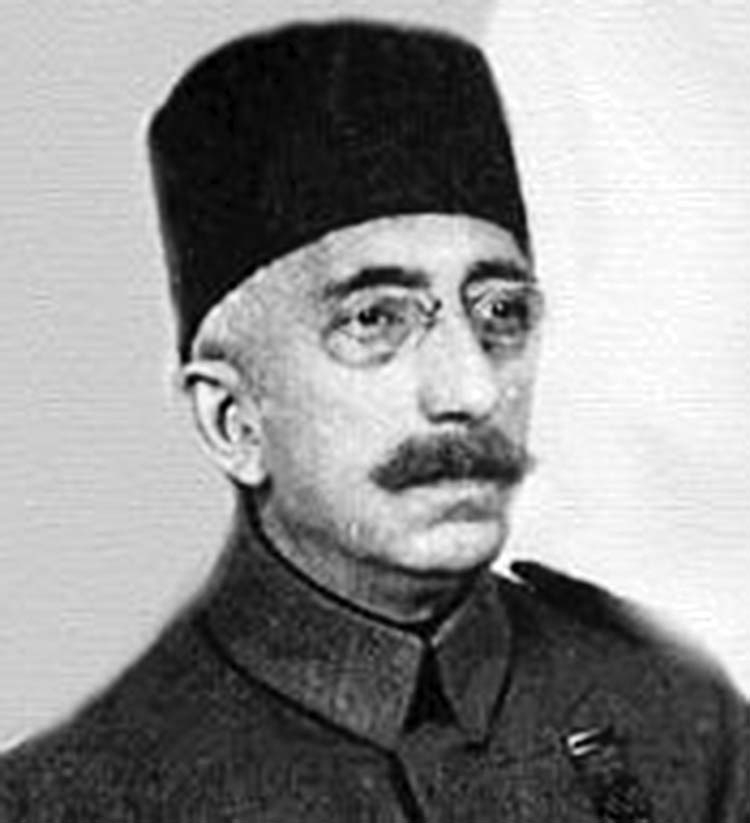 Mehmed VI, also known as ahbaba, was the last Sultan of the Ottoman Empire who reigned from 1918 to 1922. His forced abdication and exile led to the emergence of the Republic of Turkey under the leadership of Mustafa Kemal Atatürk in 1923.
The half-brother of Mehmed V who died in 1918, Mehmed VI succeeded to the throne as the oldest male member of the House of Osman. Born to Sultan Abdulmejid I and his wife Gülüstü Han?m, daughter of Prince Tahir Bey Çaçba, he was orphaned early on in life.
Mehmed VI became the 36th Sultan of the Ottoman Empire in 1918 and was girded with the Sword of Osman. He opposed all nationalist ideologies and eventually undertook a campaign to crush the nationalists. Mehmed VI was born as Mehmed bin Abdul Mecid on 14 January 1861, at the Dolmabahçe Palace in Istanbul, Ottoman Empire.