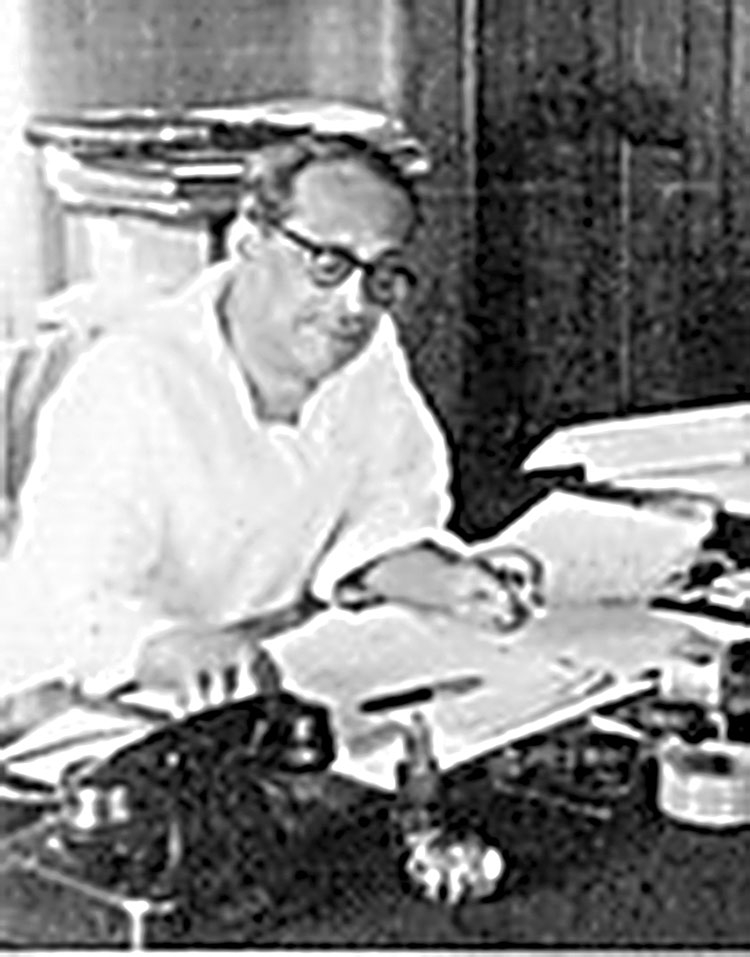 Prabodh Chandra Bagchi or P. C. Bagchi was one of the most notable Sino -Indologists of the 20th  . He was the third Upacharya (Vice-Chancellor) of Visva-Bharati University. After his post-graduation from Calcutta University, he immediately joined the University as a Lecturer after being called by Sir Ashutosh Mukherjee who told him to "Join from tomorrow" (In Bengali, as noted in his personal diary).
The period from 1921 onwards was highly significant for Prabodh Chandra Bagchi in fulfilling his dream to become a true Orientalist. He realised the need for reconstructing ancient history and the multifaceted Indian cultural history more scientifically on a broader Asiatic perspective. He died on 19 January 1956 (aged 57) in Santiniketan, West Bengal, India.