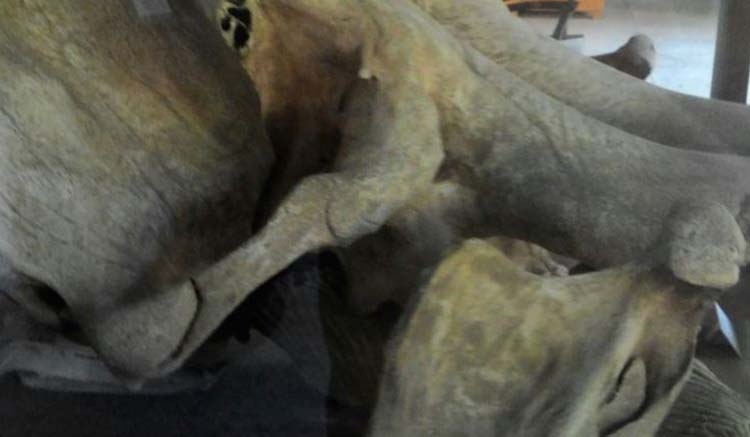 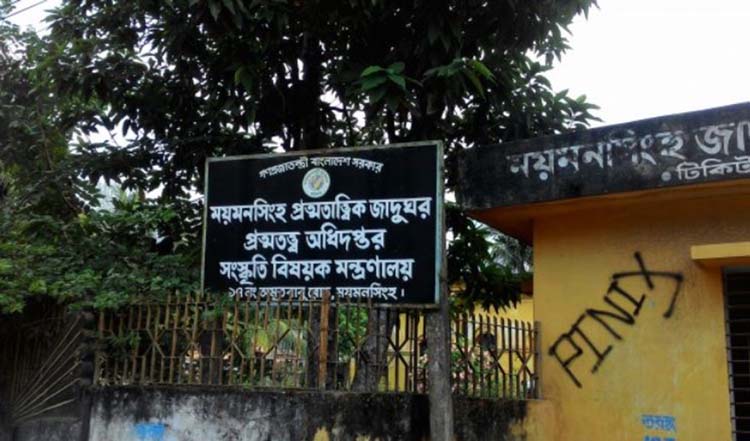 Its objective is to preserve the rare and unique relics of local architecture, sculpture, metal works, utensils, handwritten scripts on paper and leaf, and commercial products. Collected from the palaces of Mymensingh District Zamindars, the museum's initial collection included 214 articles. They are housed in three rooms within the museum.
The museum was established in 1969 at the initiative of the-then Deputy Commissioner of Mymensingh. Initially run by the Mymensingh Municipality. The Department of Archaeology, Cultural Affairs Ministry took charge of the museum in 1989. By 1995, it was enlisted in the gazette.
The collection includes manuscripts and coins, though many are not on display due to insufficient showcase space. A peacock mummy comes from Mymensingh Medical College. Bamboo and cane items, preserved birds, photographs and pottery were damaged during a renovation in 1999-2001.
Several articles were collected from Zamindar palaces. The Muktagacha zamindar palace contribution includes a stone flower vase, a compass, antique clocks, Bakharee (an ornament), pottery, weaving machines, ornamental flower tub stands, candle stands, iron shelves and sports items. Statuary and sculptures include those of Saraswati, Vishnu, and a dragon.
Natural history items include a tiger head, two deer heads, and the head of a wild bull. Elephant heads, a sofa set, Italian statues, and a huge shade used during hunting come from the Gouripur zamindar palace. A rhinoceros hide and a table with a marble stone top were acquired from the Atharabari  zamindar palace .The museum contains many paintings of rural Bengal. 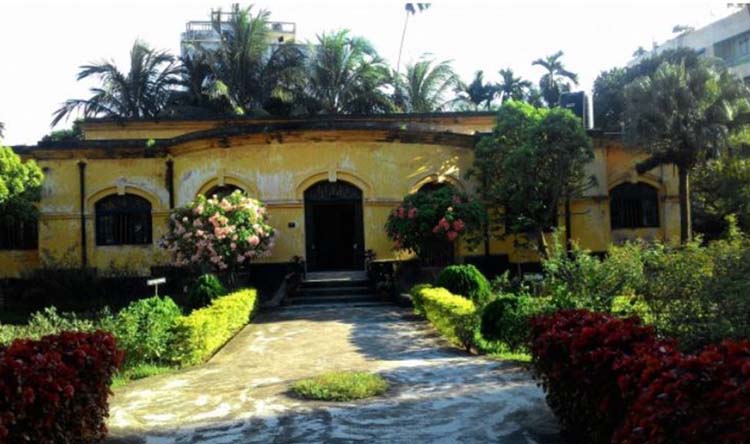 How to go This Museum is located at the main city, also near to the great river Brahmaputra. Any visitor staying in the town can easily visit this area by having a walk or using a rickshaw. It is also easily reachable from Kachari area of Mymensingh city and nearby municipal building.
Mymensingh city is located about 120 km (75 mi) north of Dhaka which is the capital of the country. There is no airport in Mymensingh. Dhaka airport is approximately 110 km (4.00 hours drive) from Mymensingh by bus.
There are several bus services from Dhaka to Mymensingh. Buses leave from the Mohakhali bus stand (10 km south of Dhaka Airport) in Dhaka to the Mashkanda bus stand in Mymensingh. You can get on any of the following buses from the Mohakhali bus stand in Dhaka.
There are several train services from Dhaka to Mymensingh. It takes almost 3 hours to reach Mymensingh from Dhaka, the capital of Bangladesh. You can get on from the Dhaka Airport or you could go to the main train station-Komlapur Rail Station.
The main bus terminal is Mahstandar bus station, 3km from the Station Rd Circle. Between 6am and 6pm you can get a bus to a zillion places including Tangail Dhaka and Bogra.The bus stand for Haluaghat and other destinations on the other side of the Brahmaputra River is, logically, at the bridge.

Things to doIt's not a very large museum. So if a traveler could spend around one hour for visiting this museum then he/she might enjoy the whole view of every single gallery and exhibition.Eating facilitiesThere are so many hotels and restaurants available in Mymensingh town. You may choose one of those. 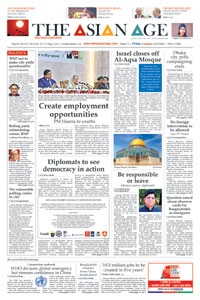