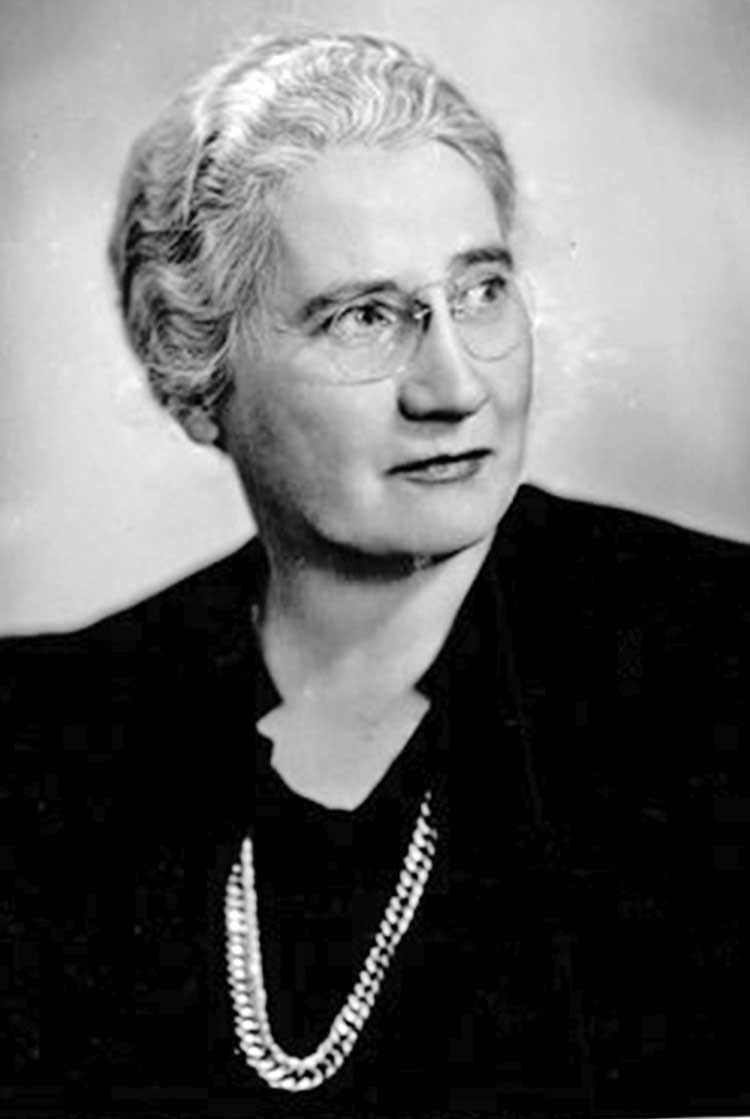 Agnes Campbell Macphail was a Canadian politician from Ontario who was the country's first female Member of Parliament. First elected to the House of Commons of Canada in 1921, she served as an MP until 1940.
Moving to provincial politics, from 1943 to 1945 and again from 1948 to 1951, she served as a member of the Legislative Assembly of Ontario representing the Toronto riding of York East. Active throughout her life in progressive Canadian politics, Macphail worked for two separate parties.
She also promoted her ideas through column-writing, activist organizing, and legislation. She also became a columnist for the Farmer's Sun around this time. She died February 13, 1954, aged 63, in Toronto, just before she was to have been offered an appointment to the Senate of Canada.