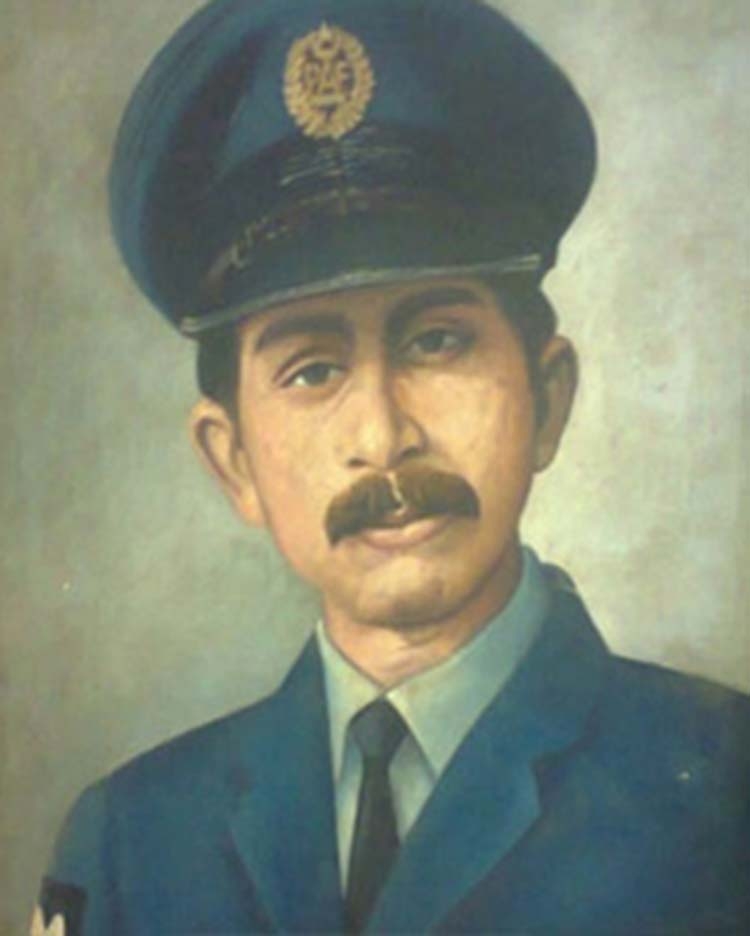 Fifty-one years ago today, a brave Bengali was done to death in Dhaka cantonment. On the morning of 15 February 1969, Sergeant Zahurul Haque and Flight Sergeant Fazlul Haque, both Bengalis and charged with anti-state activities in the Agartala Conspiracy Case, were shot by their guards in Dhaka cantonment.
The Pakistan authorities gave out the disinformation that the two men had tried to escape from military confinement, but had been prevented from making good on their plan by the men who guarded them. Sometime after 9 pm on the same day, Zahurul Haque died of his wounds.
Fazlul Haque survived, after marathon efforts were expended by his Bengali doctor to save him.
The premeditated killing of Zahurul Haque, for so it was, was a clear hint of the desperation that the regime of Field Marshal Mohammad Ayub Khan had fallen into because of the gathering mass movement against the government in East Pakistan.
In the preceding three months especially, public outcry against a trial that was beginning to be considered more of a sham than a true legal exercise had gathered pace. Indeed, the first real stirrings of discontent in Pakistan's eastern province, insofar as the Ayub regime was concerned, had been observed a month earlier through the killing of a young student, Asaduzzaman, on 20 January.
Four days later, the province erupted in unprecedented agitation. At Dhaka University and other campuses around the province, students deserted the classroom in droves and simply marched out on to the streets. The demand that Ayub Khan resign and that his underlings in East Pakistan, personified by the likes of Governor Abdul Monem Khan, quit office began to acquire the shape and form of a popular revolution in the making. By the time January gave way to February, the options before the government had clearly become circumscribed.
On the one hand, the students of Dhaka University, as well as those of other universities across the province, had come to adopt what was in Pakistan's brief history a radical program, alongside the Six Point Program first enunciated by the imprisoned Sheikh Mujibur Rahman in February 1966. The students called it their eleven-point charter of political demands.
On the other hand, the fiery and widely respected Moulana Abdul Hamid Khan Bhashani, having overcome his brief flirtation with Ayub Khan in the early 1960s, had taken a decisive step in garnering popular support for a movement to have Sheikh Mujibur Rahman and his co-accused in the Agartala Case freed without any conditions attached. Additionally, the efforts made by Oli Ahad and Amena Begum, among others, to compel the regime into withdrawing the case, increased the government's worries.

The writer is Editor-in-Charge, The Asian Age