What does Trump's India visit mean for Bangladesh? 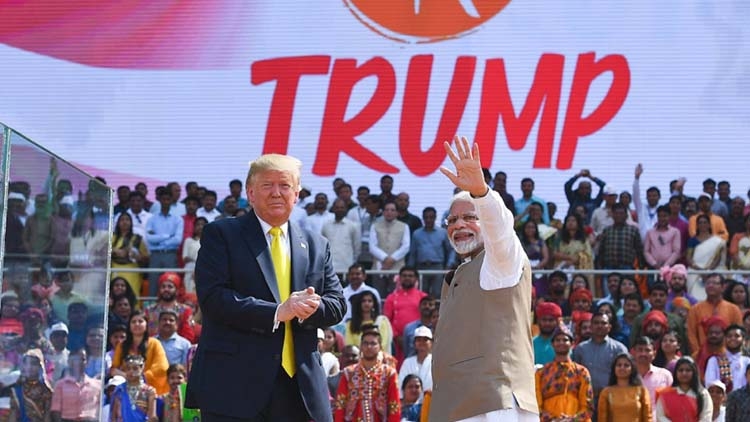 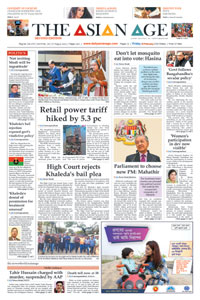