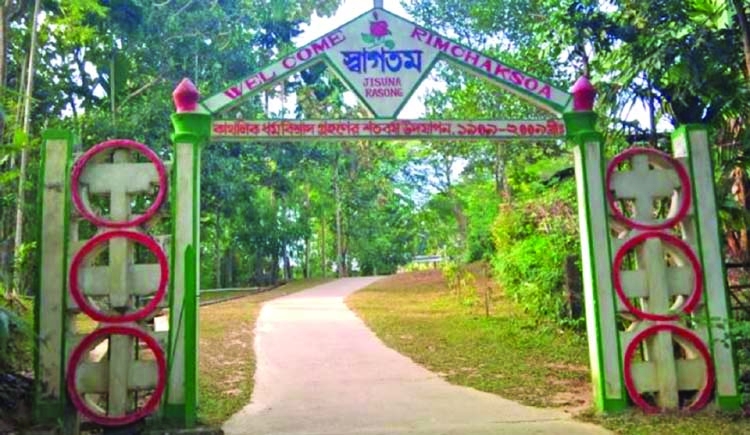 Buddhist monastic remains have been found at least in three places in Savar. One of which is locally known as King Harish Chandra mound Palace in Majidpur village to the east of the Savar Market bus-stop.
King Harish Chandra Mound Palace is a protected monument by the Department of Archaeology in Bangladesh. It Was protected on 22nd of November 1920, under ancient monument preservation act 1904 and acquired by the Government of Bangladesh in 23 December, 1925.
Excavation conducted here previously in 1925-26, traces of four structures along with some lintels of terracotta, Buddha images, and an inscribed Vishnu image were found. The evidence as a whole pointed to 7th-8th century AD. Excavations in the Rajbadi mound in 1989-90 revealed a square-shaped stupa enclosed by a wide wall. A silver 'Harikela' coin, a gold coin and a number of Buddhist bronze figures have been unearthed here. A date around 7th-8th century AD has been suggested for the remains.
Regular Archaeological excavations were conducted during several seasons from 1988 to 1997. As a result of those excavations It revealed a Stupa measuring 28m×28 on the north of the mound and an oblong monastic cells on the south of the mound. It appears two building and rebuilding phase on the both of exposed remains.
By Archaeological excavations Further to its east at Rajasan, another area had been discovered containing Buddhist remains.

How to go
There are two prime ways to get into the SavarUpazila, One is via Bypass-Nabinagar from Uttara zone (Northern side of Dhaka). Another one is Via Gabtoli-Aminbazar, which is commonly known as Dhaka-Aricha highway. A significant number of Buses moving toward Savar from various bus-stop in Dhaka. Just catch one to be there.
It is not very far away from Savar Bazar market stop. Someone can just hire a rickshaw or auto-rickshaw from Bus-stop to go there in the Village Majidpur.

Things to do
There are several things can be done there in the mound Palace. Particularly, its architectural beauty as Buddhist Stupa architecture will attract your attention. You may compare the architectural properties of this stupa with rest of other features found in Maynamoti, Paharpur, Munshiganj etc. 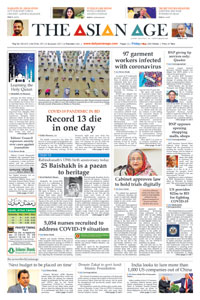