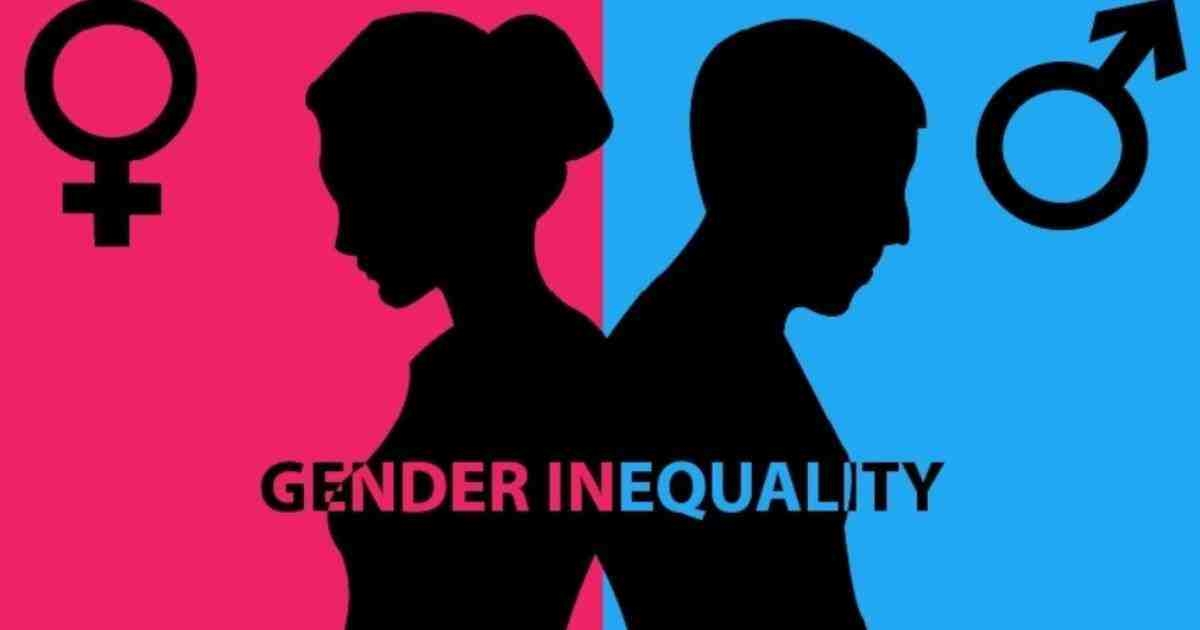 A survey published by International Federation of Journalists showed that gender inequalities in newsrooms have increased during the coronavirus pandemic.
According to the survey of 558 journalists in 52 countries, the COVID-19 crisis had a negative impact on women’s salaries as well as on their work responsibilities, career advancement and private life.
As a result, three quarters of the respondents saw their stress level increase while half of the women quizzed acknowledged that their health has been affected, mainly by sleeping problems.
“Media and unions must do much more to tackle gender inequalities and take into account the conciliation of work and private life in these turbulent times,” said Maria Angeles Samperio, the IFJ Gender Council Chair.
“It is time to set up proper teleworking policies, ensure support is provided to women as family carers and provide decent work and equal pay.”
The Brussels-based IFJ urged media organizations and trade unions across the globe to make gender equality their priority and improve women's working conditions.
“Such support includes providing data on women in the profession, mainstreaming gender in all activities, offering training, putting women in leading roles in unions’ own structures, setting up women committees and gender policies and negotiating better deals for women with media managers," IFJ General Secretary Anthony Bellanger said. “It is urgent to change the narrative for a strong gender new normal.”
The IFJ published a study earlier this year that showed deteriorated working conditions of news reporters of both sexes, amid job losses and attacks on media freedom during the pandemic.