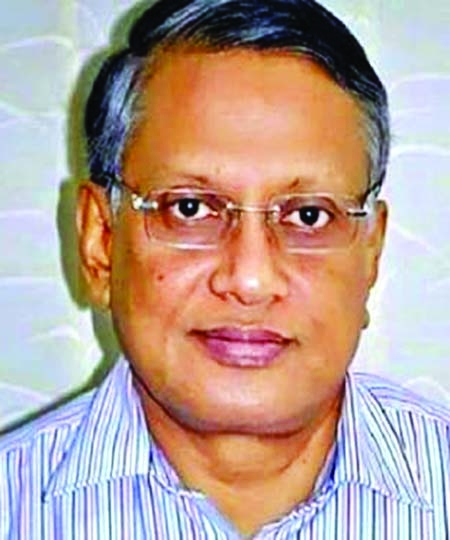 Jatiya Party Chairman GM Quader has made Cochairman Ziauddin Ahmed Bablu secretary general again, replacing Mashiur Rahman Ranga.
The party announced the decision on Sunday afternoon.
Ranga has protested the "undemocratic" decision, while other leaders say they do not know the reason behind the change. Contacted, JP top leaders didn't talk on the issue.
The party's constitution has given the chairman the powers to change secretary general. Its founder and Quader's late brother HM Ershad had used the provision seven times in 35 years to change secretary general through notices.
In 2014, Ershad made Bablu secretary general by replacing ABM Ruhul Amin Howlader. Bablu, the husband of Ershad's niece, lost the post again to Howlader in 2016.
When Howlader faced allegations of taking money from aspirants before the parliamentary elections in 2018, Ershad replaced him with Ranga.
After Ershad's death, his wife Raushon Ershad announced a committee with Ranga as the secretary general in a longstanding dispute with Quader.
Ranga retained the post in a party council six month ago when Quader and Raushon settled the issue.