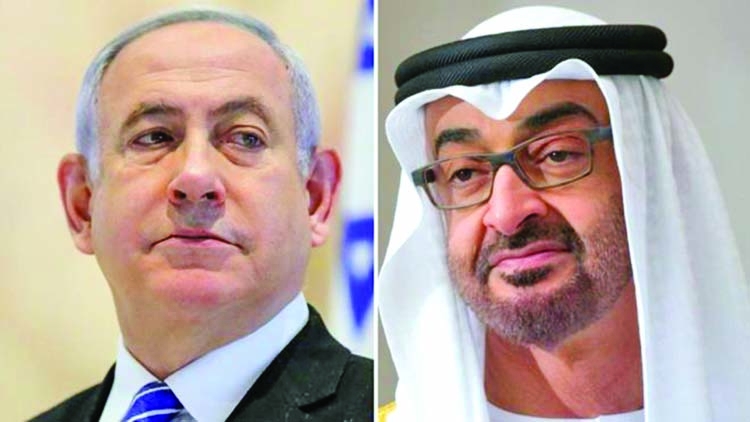 
The writer is an American
scholar and a geopolitical
analyst.