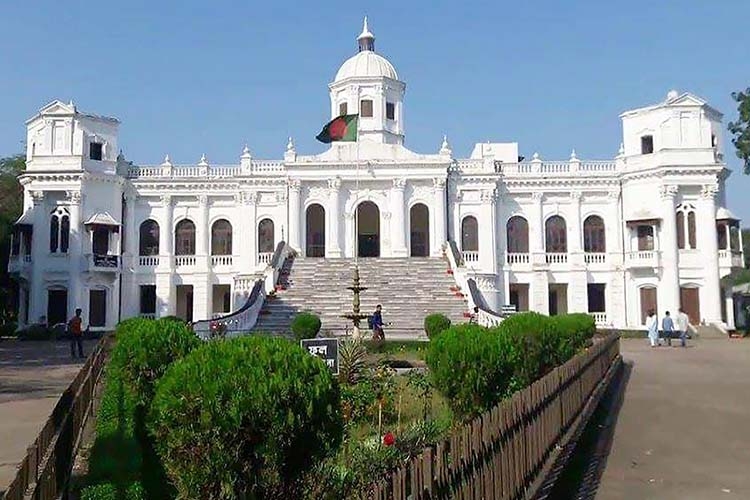 Few of the attractions in Bangladesh are as stately, large and beautiful as the Tajhat Zamindar Palace. This historical palace was built near the beginning of the 20th century. It is situated roughly three kilometers south east of Rangpur's city center and currently serves as a museum for the public.
The front of this impressive edifice is about 76 meters long and two stories high. A ribbed conical dome supported by a tall octagonal neck is located in the center of the roof and crowns the palace. These are just some of the extraordinary features that continue to attract visitors from around the world to this small corner of the globe.
The incredible architectural skill that went into the building and design of this 100-year-old palace is truly something special and visitors often find themselves stunned by the craftsmanship that is found in this amazing structure. It is hard to believe that all this, and the surrounding city, all started as a simple bit of trade involving hats.
Sometime during the 18th century a man by the name of Manna Lal Roy traveled from Punjab in India as a cap or hat merchant.There was a massive cap bazaar where trade was regularly conducted about half a kilometer southwest of Mahiganj and this was where he set up shop. The area was known appropriately as taj (cap) hat (bazaar) and the name has always stuck.
Manna Lal Roy was a shrewd businessman who managed to amass quite a bit of wealth through his cap sales. In fact he became so rich that he was able to loan many of the viceroys in the region money during the famine of 1770-1790.
This gave him immense power and influence and eventually led to him becoming the founder of the Tajhat dynasty. In the 1900s, one of his indirect heirs, GobindaLal Roy, became the last viceroy and Raja of Tajhat. GobindaLal Roy was the most educated viceroy to ever take his position and under his authority Tajhat flourished. It is thought that the Tajhat Palace was built under his rule.
There are a number of features of the palace that testify to the incredible wealth of the Lal Roy viceroy. Apart from the building's immense size, the wide stairs that climb to the second story on the front of the building are made of marble. Beautiful pictures can be found on doors and windows.

How to go: You can take a rickshaw or auto rickshaw (Battery Driven Rickshaw) to visit this place from Rangpur.Where to stay: The accommodation facilities in Rangpur are now much more developed than before. There are many hotels/motels in the district.
Eating facilities: It won't be a problem to find a suitable restaurant for you to eat here in Rangpur.Travel tips: For shopping you can visit The Jelaporishod Super Market by the way which is located in the center of Rangpur City. 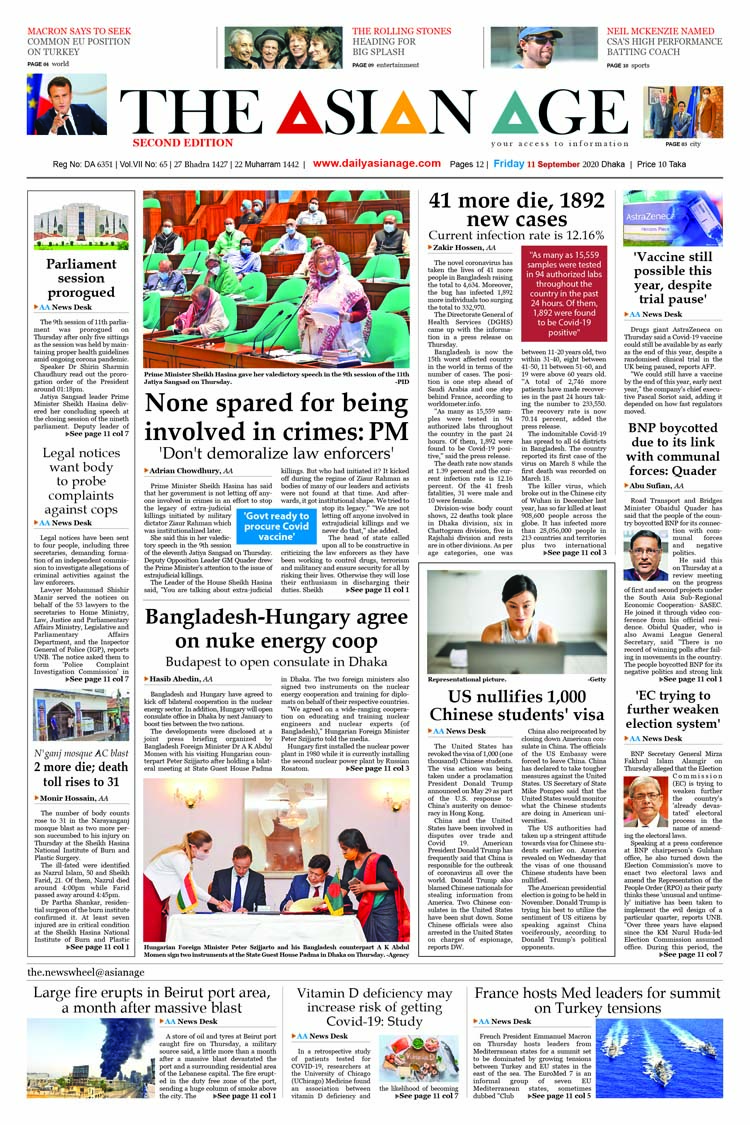