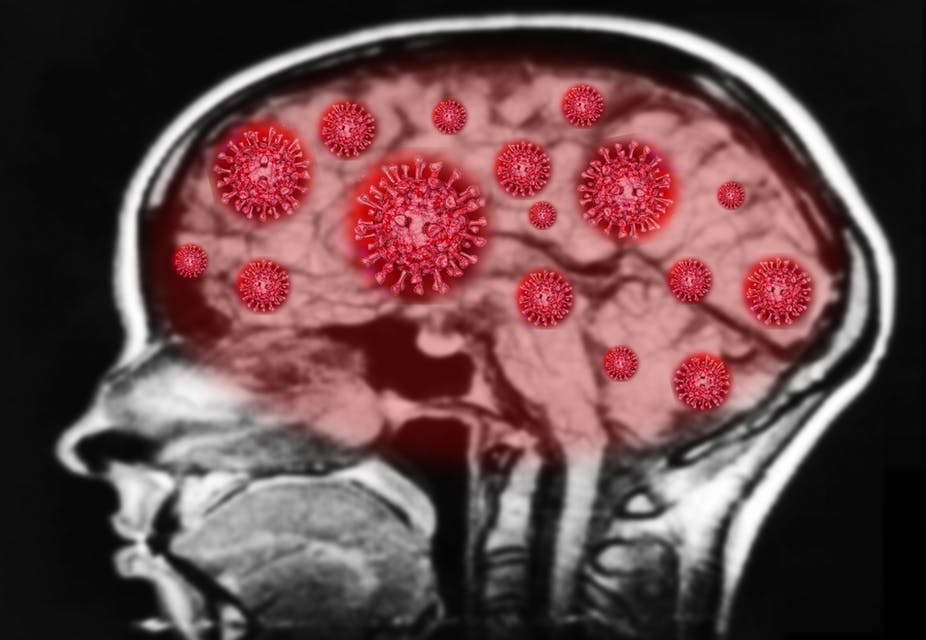 A Brazilian study released Thursday says Covid-19 can infect brain tissue and affect the structure of the cortex, a region of the brain responsible for functions such as memory, consciousness, and language.
It says coronavirus can affect astrocytes, the most abundant cells in the central nervous system, which perform functions such as providing support and nutrients for neurons and regulating the concentration of neurotransmitters and other substances, such as potassium.
"We demonstrated for the first time that the SARS-CoV-2 virus infects and replicates in astrocytes and this can decrease the viability of neurons," said Daniel Martins de Souza, a professor at the Institute of Biology at the University of Campinas (Unicamp), reports Xinhua.
"The infection of this cell type was confirmed through experiments done with brain tissue from 26 patients who died from Covid-19," the study said.
Martins de Souza said scientists used a technique known as immunohistochemistry, which involves using antibodies to detect certain antigens in a tissue sample.
The presence of the virus was confirmed in 26 of the samples studied, and in five of them, certain alterations were found that suggested possible damage to the central nervous system.
Eighty-one other patients with mild Covid-19 symptoms were also studied.
The results showed a third of them exhibiting neurological or neuropsychiatric symptoms, such as memory impairment, fatigue, headache, anxiety, and others, 60 days after acquiring the disease.
The study was conducted by scientists from Unicamp and the University of Sao Paulo (USP), with collaboration from scientists at the National Laboratory of Biosciences, the Federal University of Rio de Janeiro, and the D'Or Institute.
Coronavirus cases were first reported in China’s Wuhan in December last year and spread fast across the globe within weeks. In March, the WHO declared it a pandemic.
So far, there have been 38,833,032 globally confirmed cases with 1,097,228 deaths.
Bangladesh reported its first cases on March 8 and the first death on March 18. The health authorities on Thursday announced 1,600 new cases, taking the caseload to 3,84,559.
Meanwhile, the death toll has climbed to 5,608. 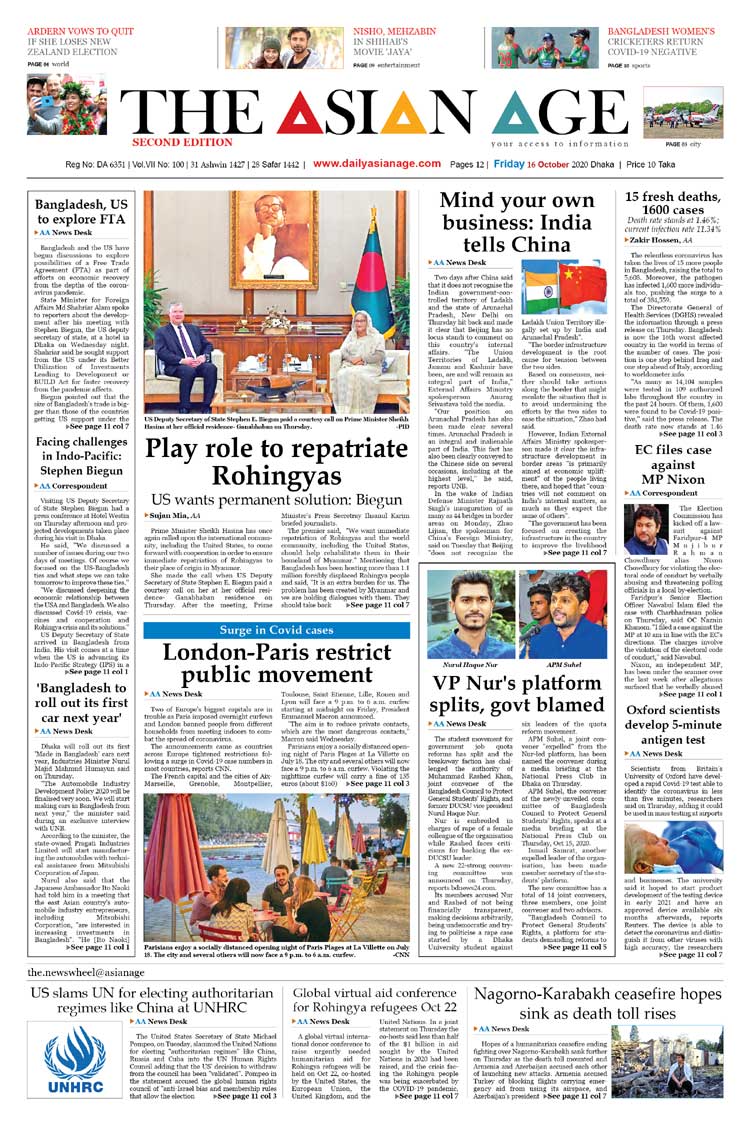