TThe spirit of victory all around 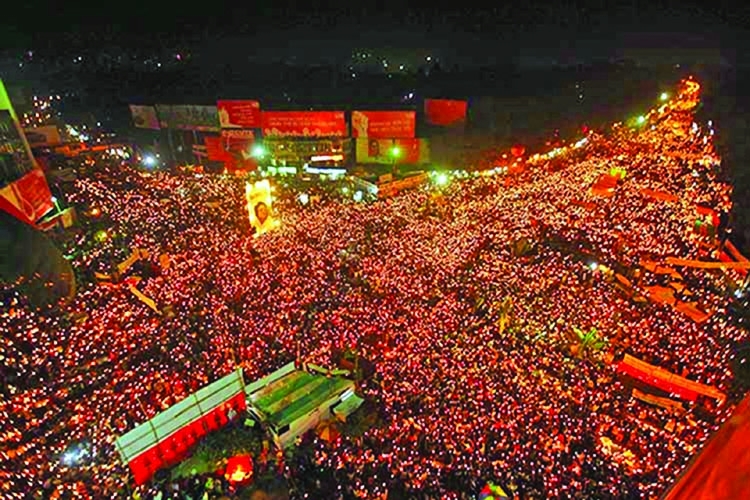 The writer is an independent political analyst who writes on
politics, political and human-centered figures, current and international affairs. 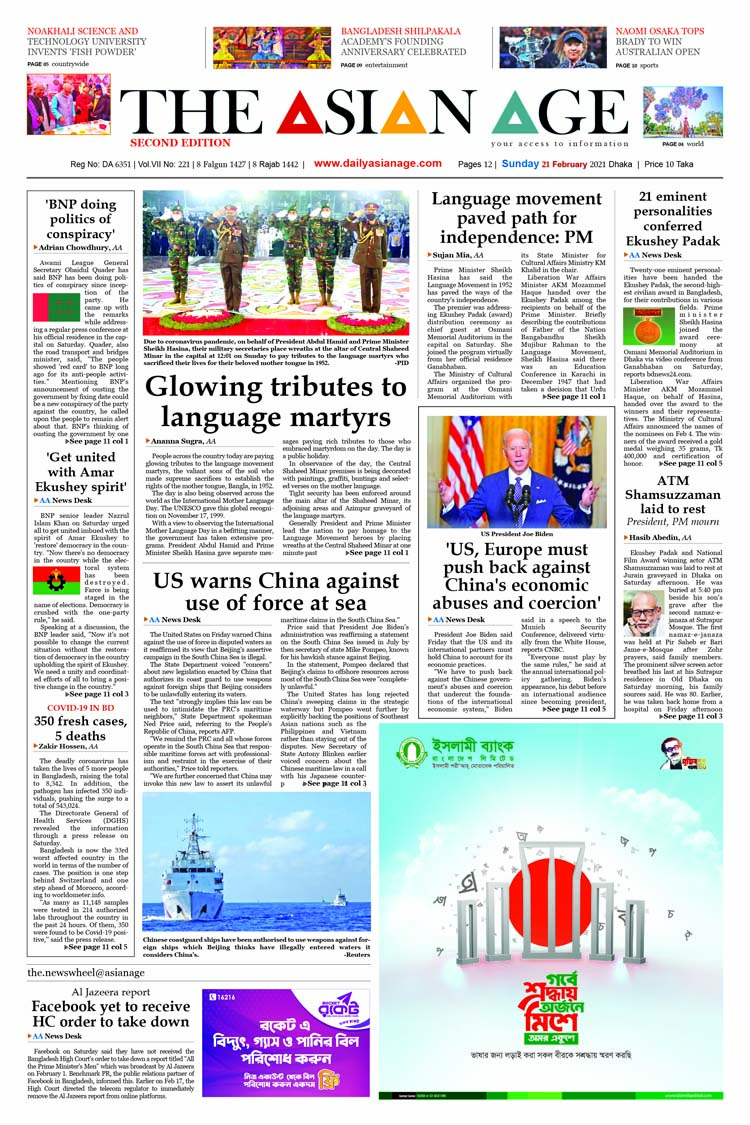