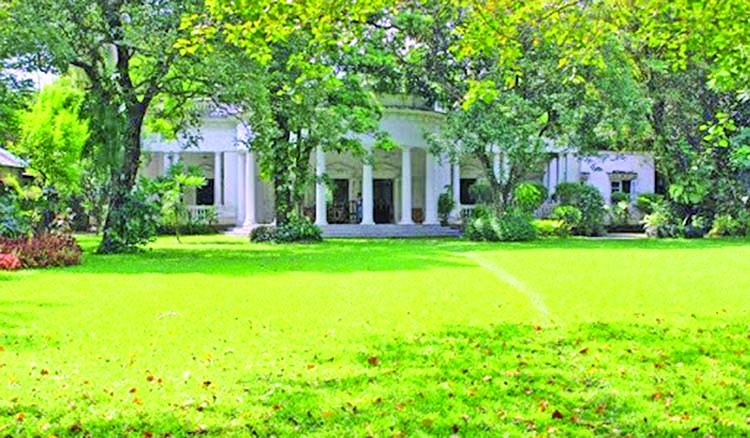 Monu Mia zamindar house, a massive Palace with two conjunctive complex located very near to the Ghorashal Bus-stand of Narsingdi. It was reconstructed in the 1335 BE (Bengali Era) by a land lord of this region named Sazda Mia. This Zamindar House is one of the greatest examples of Classical Colonial Architecture in Bangladesh.
At the front view, meticulously designed Corinthian Columns, arch shaped door, decorated Parapet with leaf's motifs will certainly arise the attraction to observe its inner beauty. Inside of this Palace, it is well furnished and decorated with distinguish design. The temperature in the palace always stays little down than the outside yard.In the front of the house, there is a huge space for porch. Several ponds surrounding the Palace increases its beauty.

How to go
The communication system of this district is very good. The Dhaka-Sylhet highway, one of the important highways of Bangladesh, passes through Narsingdi. It is only 1/2 hours distance from Dhaka. Inter-district road communication is also better from here.
Water way communication is also very good as lots of river flows through Narsingdi. Dhaka-Chittagong and Dhaka-Sylhet, two most busiest rail route of the country goes through Narsingdi. People can easily go Narshingdi by boarding this buses.From Gulistan -Meghalay Luxury, from Sydabad&Gulistan bus terminal - MonohordiParibahan, Anna Super Service, BRTC Bus. From Mohakhali Bus stand - PPL, ChalanBil Transport, Arabian Transport, BadshaParibahan.
If anybody wants to go to this ZamindarHouse,then it would be wise to ride on a Mohakhali-Narsingdi bus rather riding on a Gulistan-Narsingdi Bus. Mohakhali-Narsingdi bus runs via Kaliganj of Gazipur District. After crossing the Christian mission of Kaliganj on the way to Narsingdi, It's just one 20 minutes road from there. As soon as bus reached at Ghorashal Bridge over the shitolakkhya river, You will have to get ready to step off at Ghorashal Bus-stand. From the Bus-stand it is just 10 minutes away by foot. 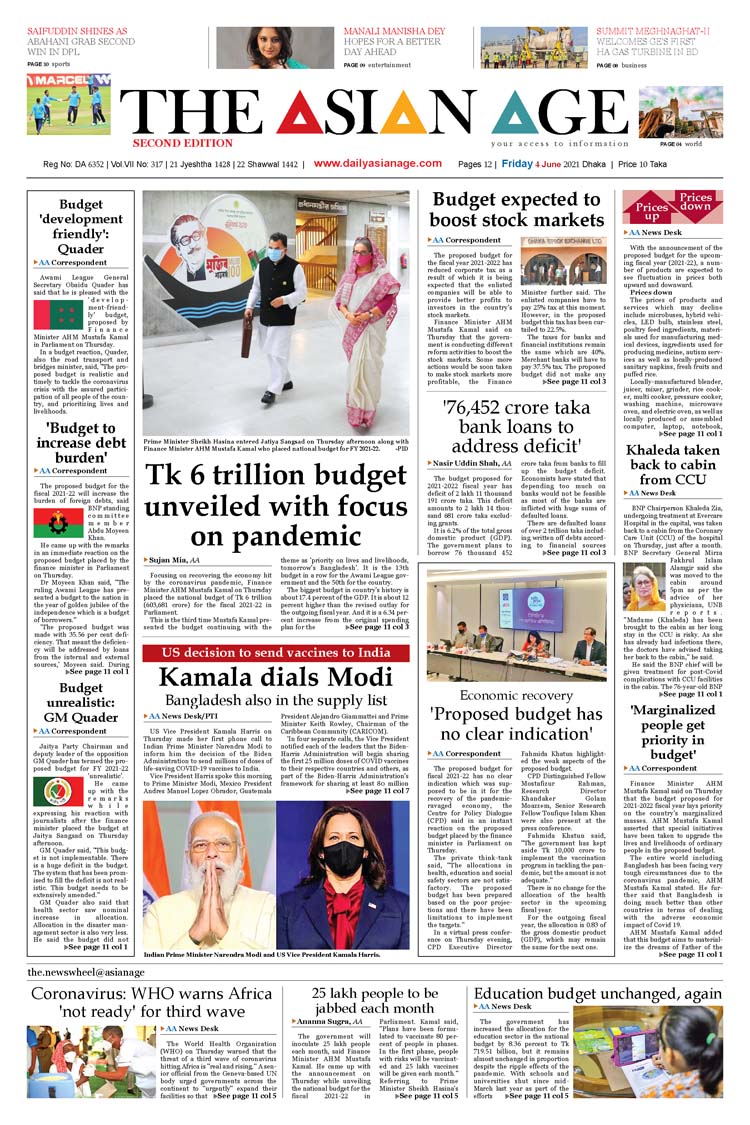