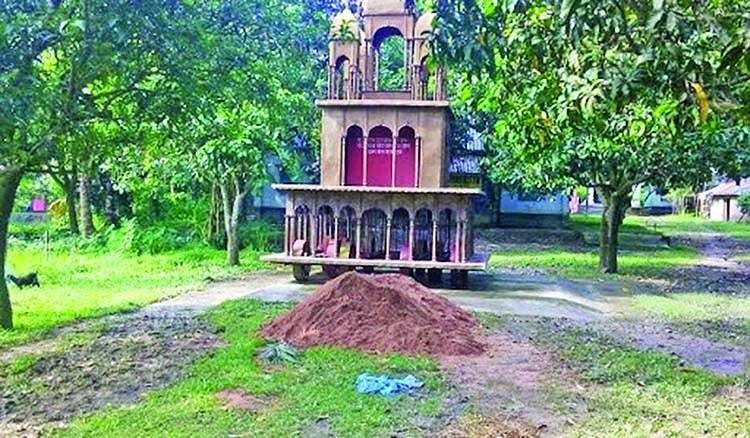 Madhnagar Rath Bari  is the largest and oldest Rath Bari of this subcontinent. In 1867, the famous Zamindar Zamini Sundori Bosak of Dilalpur area in Pabna, established this Rath (Chariot in English).
The owner of the Rath was the then Zamindar of Natore, Shoilobala  and Kalidashi. Once upon a time, each year according to the lunar, in the Bengali month of Ashar, people celebrated Chariot fare and rituals here. The Zamindars of Birakutsa and Goyalkandi  used to send their elephants to take part and work in this Chariot. The landlord Zamini Sundori of Dilalpur in Pabna used to send all the expenses.
Since 1867 until 1947, she carried all the costs. After the partition, it had been dysfunctional. From the year 2012, the Chariot has been started again by the local community, and started rituals again. There are currently 15 acres of land in the name of the Chariot. Pintu Odhikari is responsible for maintaining the whole rituals and maintenances of Rath Bari. There is a Mandir just near to the Rath Bari where the locals perform their rituals.

Where to stay
There are no staying facilities in Naldanga Upazila as it has been established as a new Upazila. You have to stay in Natore Sadar. 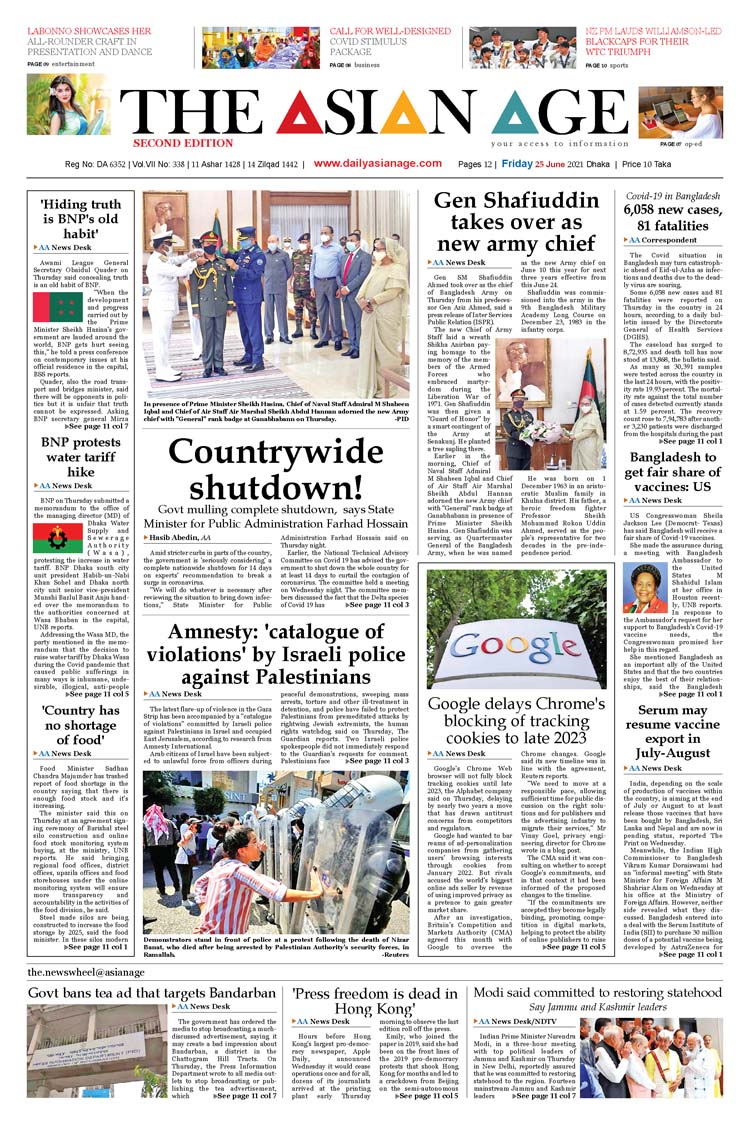