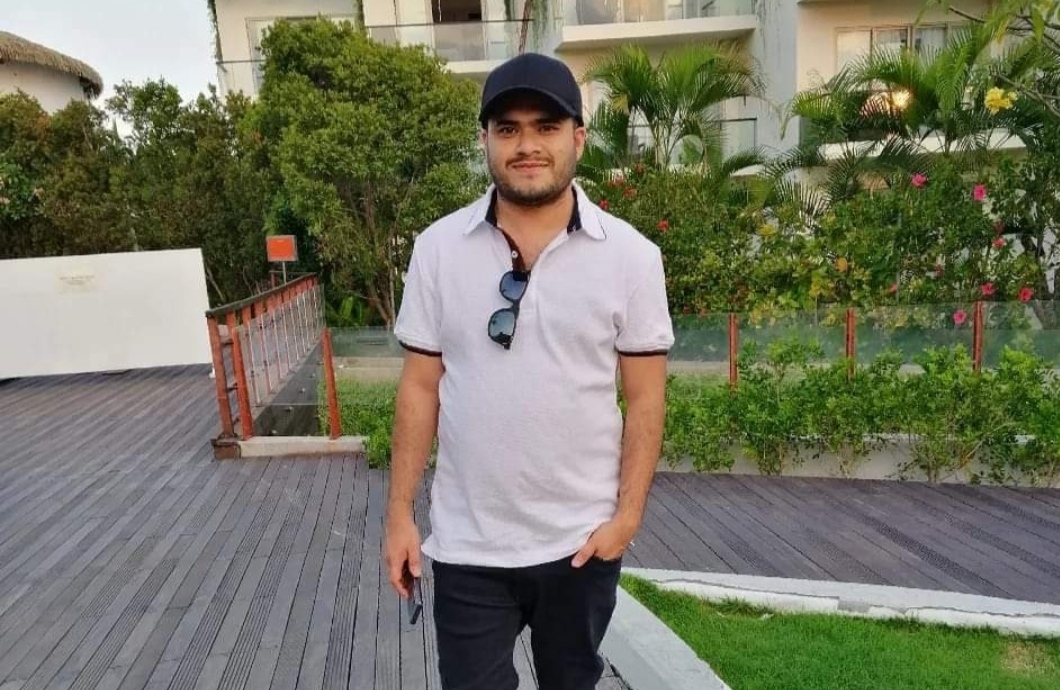 - Mounne Ahmed
Mohammad Shah Alam Khan, a remittance fighter from Bangladesh, is trying to revive the economy of Bangladesh by bringing foreign currency in the country when the whole world is almost at a standstill due to the corona epidemic.
He is the second son of Jasim Uddin Khan of Dhanua Khola in Comilla's Sadar upazila. Shah Alam Khan's elder brother is also an expatriate remittance fighter. Lives in Germany. And Shah Alam Khan lives in Saudi Arabia. His father Jasim Uddin Khan was also a Saudi expatriate for a long time.
Due to that, he moved to Saudi Arabia holding his father's hand. Started electronics business as well as contracting business. As the scope of work increased, he took over a few thousand workers from Bangladesh, continued his operations at his contractor Al Jubail in Saudi Arabia, and started a hotel and travels business in Riyadh. It is known that through him, about 5,000 unemployed Bangladeshi youths have worked in Saudi Arabia and received foreign remittances. They are also sending huge amount of foreign currency to the country every month. Turning around in a short time and being established in the field of business, he became the eyesore of many at home and abroad.
Some were jealous of his rise. Shah Alam Khan is pushing everything forward. The media organization has been formed to make the dream of childhood a reality. He has established YouTube channels, IP TV, portals and magazines under IBN's Multimedia banner. In his established IBN family, 70/80 media workers are working relentlessly.
He said his representatives were working at every district headquarters and police station level in the country. The IBN portal is now gaining wide popularity in the country and abroad.
At the same time, IBN Television, broadcasting from New York, USA, is acting as the sole spokesperson for Bengalis and Bengali speakers all over the world. It is moving forward as a pro-liberation force with the slogan 'Bangla Boli Vishwamay' on its chest.
Although he served as the managing director of the IBN family, he remains the chairman of the organization Babu Nirmal Ranjan Guha, Central President of Awami League's Volunteer League in Bangladesh Peerzada Shahidul Harun, Additional Secretary, Ministry of Finance, Government of the People's Republic of Bangladesh and a prominent cultural figure has taken charge as the Co-Chairman.
Kamrul Hasan Ripon, president of Dhaka Metropolitan South Awami League Volunteer League and former president of Jagannath University BCL, is acting as the vice chairman. There are several well-known journalists, businessmen and cultural personalities of the country. They have managed IBN television with their responsibilities. Almost all the members of the board of directors are involved in the literature, culture and journalism of the country in one way or another and each has its own position. IBN workers continue to receive their salary allowances even during the Corona epidemic. IBN Television is covering all kinds of national and international news. This young entrepreneur Mohammad Shah Alam Khan said, it is possible to be established in a short time only through effort and hard work. The first condition for success in any field is strong will and hard work. He sought the dedicated efforts and cooperation of all to take the IBN family forward. I want to go far with everyone's prayers.