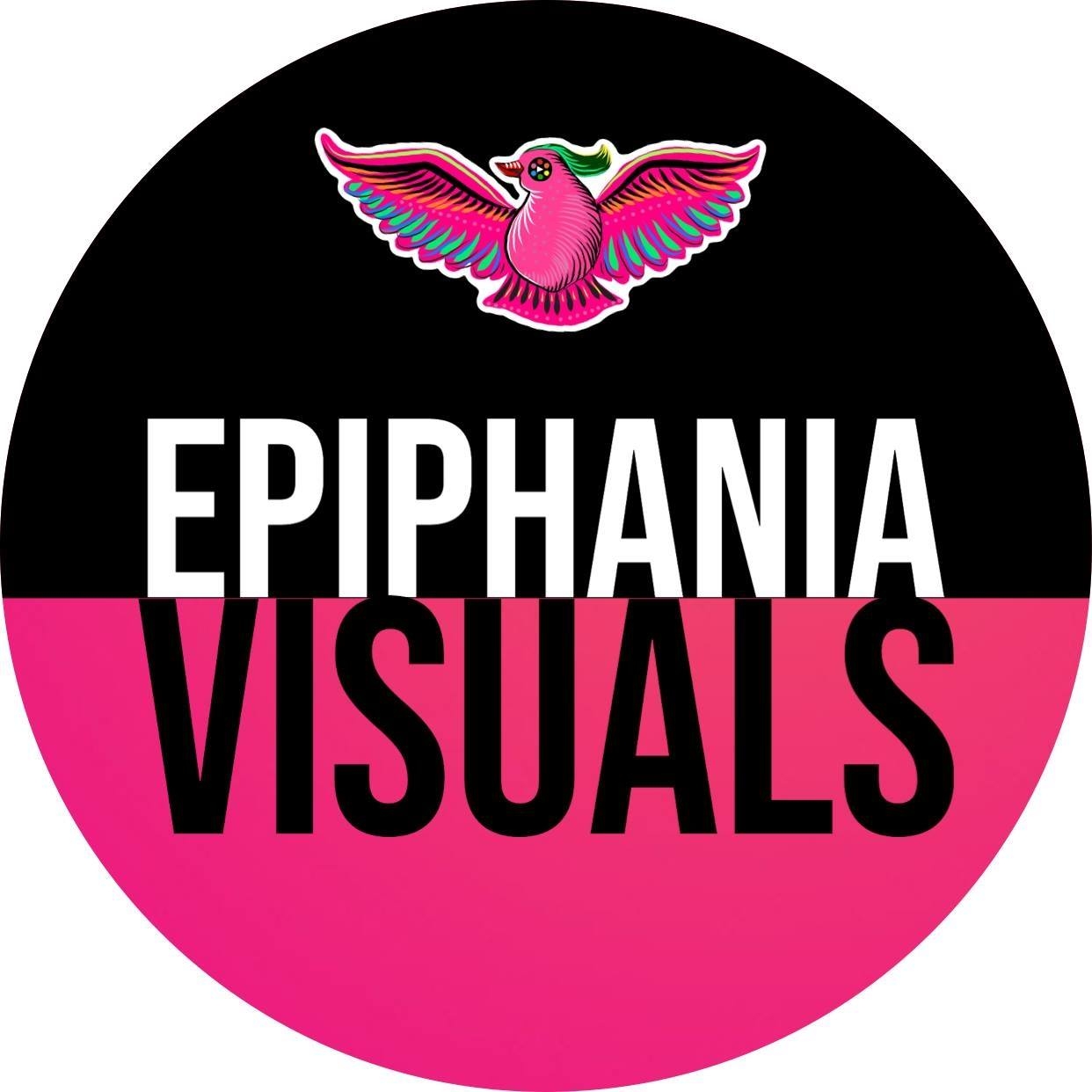 -Faridul Ahasan Shourav
In October, we have Asexuality Awareness Week, this month, all the activists around the world are fighting against all the misconceptions about Asexuality and Aromanticism. 1% of the world's population is asexual. It is the most marginal orientation in the world. That is why they have endured worldwide persecution for a long time. The movement has started in the last decades from America by AVEN, with various educational programs on A-Spectrums. However, Asia is far behind in this global movement. Yet most countries in Asia do not know that there is an orientation called asexual. Rather people of that orientation are considered disabled, impotent or frigid. They are given the wrong treatment, and many women even confessed to marital rape.
Many men who regularly receive the wrong treatment lose their mental balance. In the asexuality awareness campaign, Bangladesh lags far behind in South Asia, but from 2020 the art gallery Epiphania Visual incorporated the campaign into its own initiative. Epiphania Visuals owner Dipa Mahbuba Yasmin started it as the development purposes of the situation of asexual in Asia and convened an annual international symposium entitled ANOAQA, which is the short form of the Asian Network of Asexual Queer Network. 12 Asian countries, including Bangladesh, India, Pakistan, Nepal, Indonesia, Vietnam, the Philippines, China, Hong Kong, Taiwan, Japan and Singapore, are taking part in this year's event. Due to Covid, this year's symposium will be limited online. Which will be broadcast simultaneously on Epiphania's Twitter, Facebook, Instagram and YouTube channels. Dipa Mahbuba Yasmin let us know that why she took this initiative, she herself is an asexual person. And she has suffered a lot because of the lack of asexual awareness in the country, she has suffered many bulling & insults from her family, friends and relatives, but she did not break these words but took the initiative to develop awareness and education among the people. Ms, Yasmin also founded an organization for her own country called BDAA (Bangladesh Asexual Association) , where a series of interviews with asexual people play an admirable role in the fight against conventional ideas. Over the next month, Epiphania Visuals, a joint effort of ANOAQA and BDAA invites you to a variety of events, most of which will be held online, but there will also be some innovative cultural events at the Epiphania Gallery premises. Where they are inviting all of you.
-The writer is independent filmmaker and Film Critic 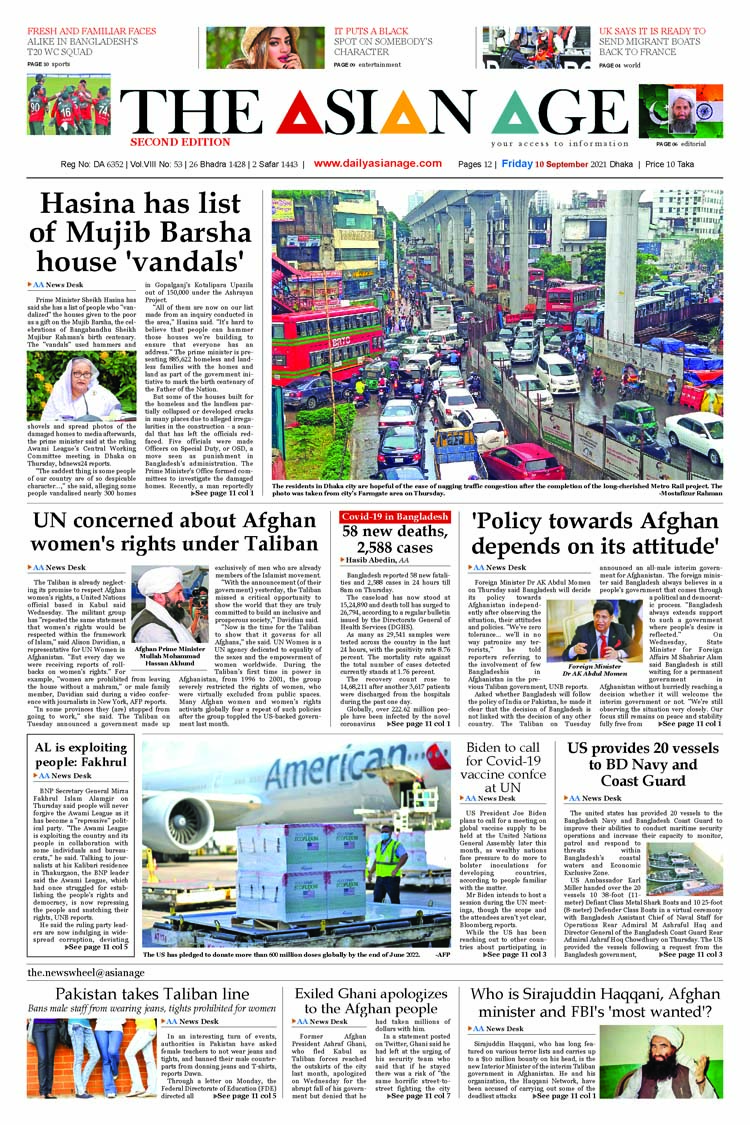