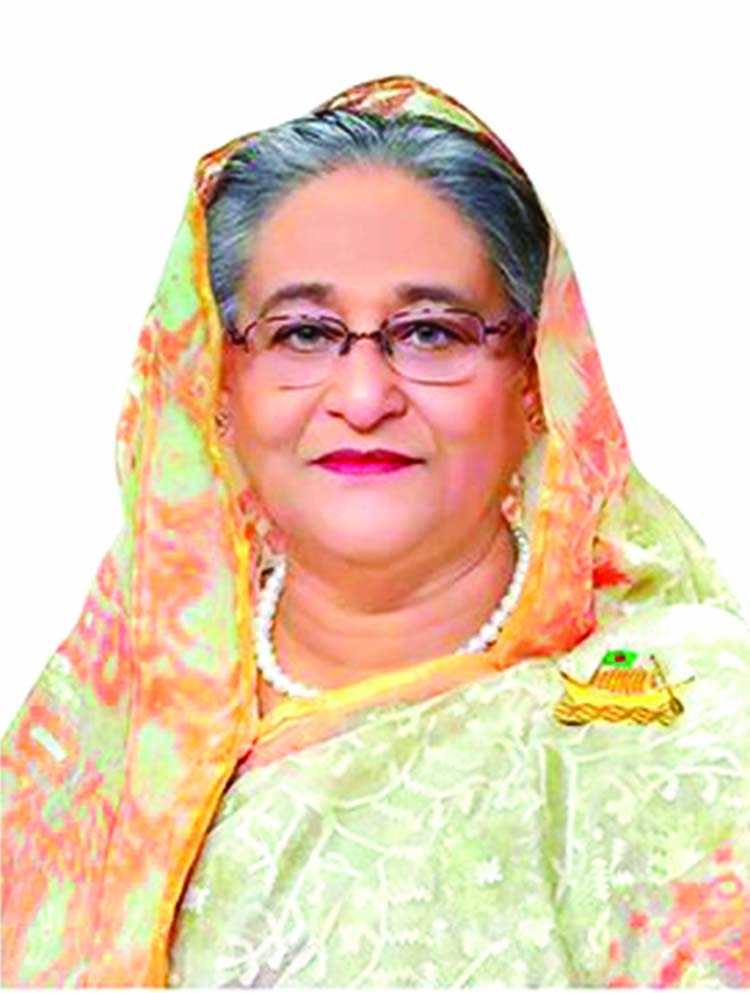 Prime Minister Sheikh Hasina will address a press conference today at 4 pm from her official residence- Ganabhaban to brief the media about her recently visit to the United States to attend the 76th United Nations General Assembly, PM's Press Secretary Ihsanul Karim confirmed it on Sunday. The Prime Minister returned home on October 1 after visiting Washington DC from September 25 to 30. Ser addressed the general debate of the 76th session of the UNGA on September 24 during her stay in New York.
The premier delivered her speech in Bangla following the footprint of Father of the Nation Bangabandhu Sheikh Mujibur Rahman. The Premier also attended several high-level and closed-door meetings as well as bilateral talks with head of governments, states and organizations. Sheikh Hasina planted a tree sapling and inaugurated a bench at the UN Gardens in North Lawn of UN Headquarters in honour of Father of the Nation Bangabandhu Sheikh Mujibur Rahman on September 20 marking his birth centenary. 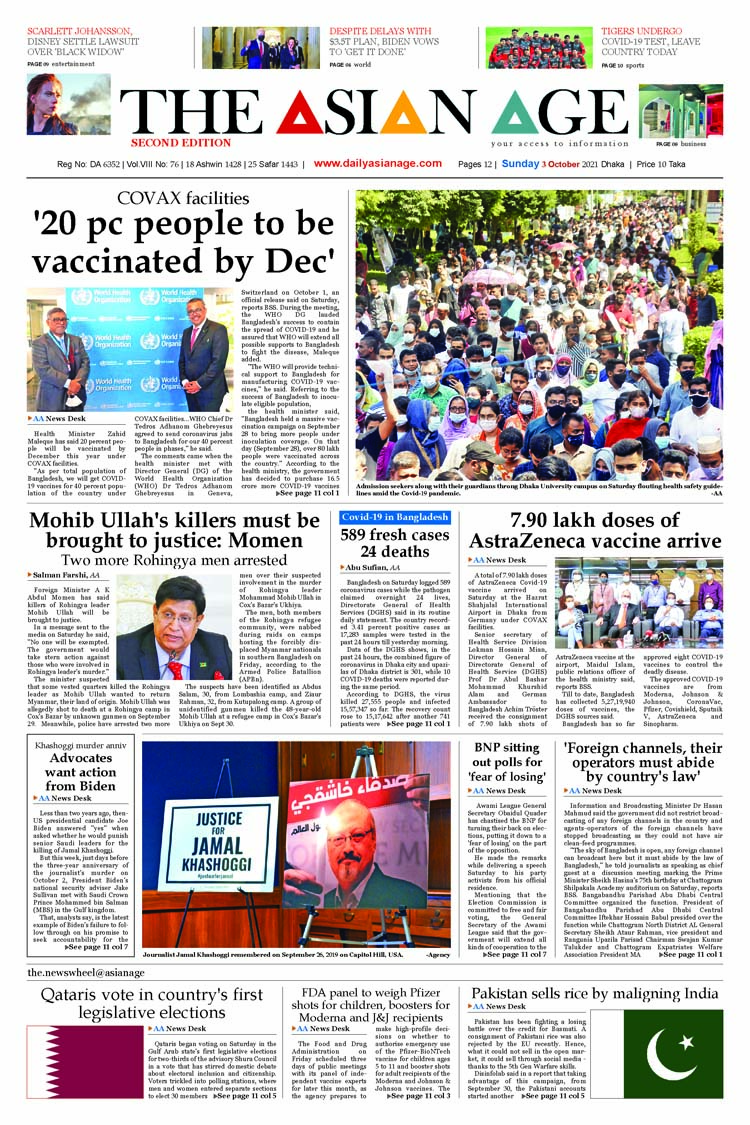