180 Years of Knowledge Based Honor and Glory of Dhaka College 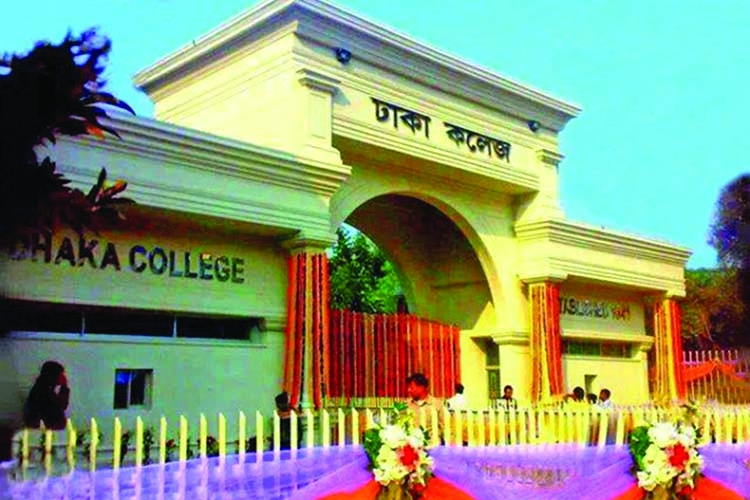 
Md Zillur Rahaman is a Banker, Freelance Columnist and student of HSC 1995 batch of Dhaka College and ranks 12th in the combined merit list from the humanities group of Dhaka Board. 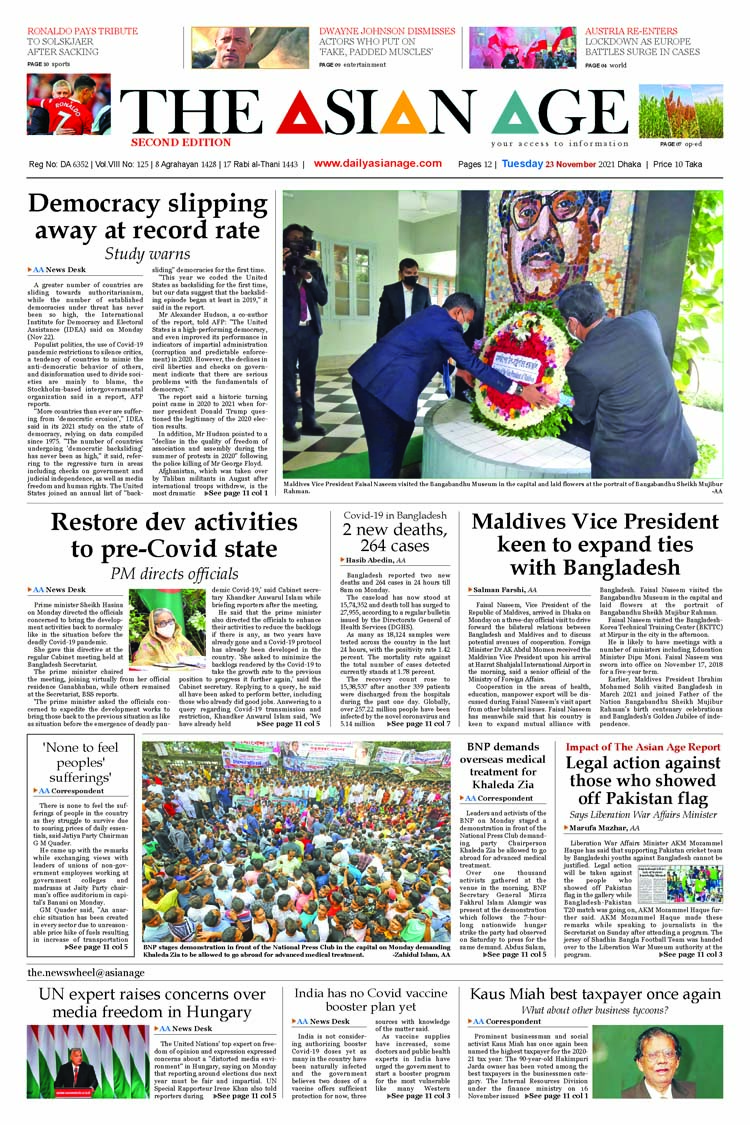