Unravel the Mystery behind the Assassination of Bangabandhu

FROM THE MAPLE LEAF LAND 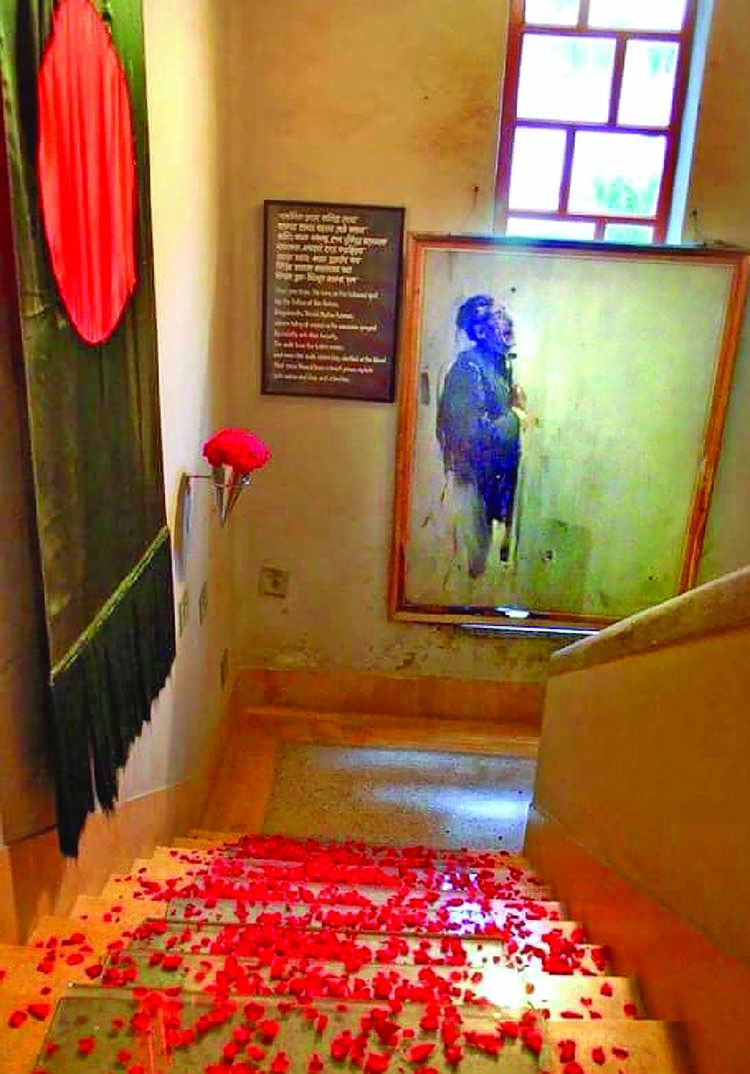 
Omer Sher is a retired Professor of Economics at Algonquin College, Ottawa, Canada and a researcher on politics in South Asia.