The Quad's Geo-Economic and Geostrategic Implications 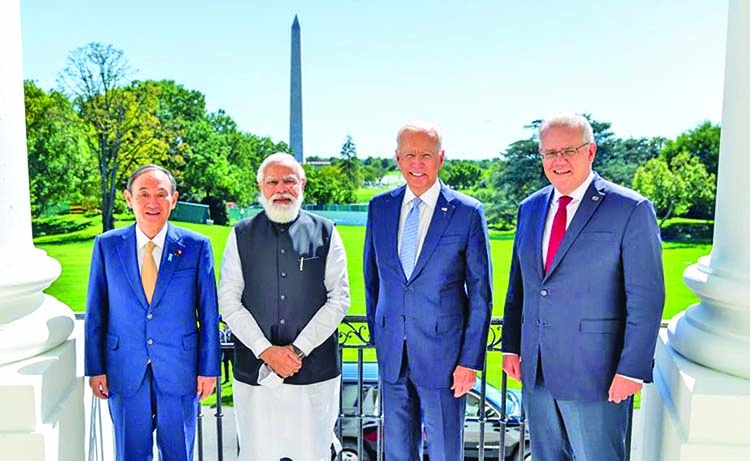 
Brahma Chellaney is a professor of strategic studies at CPR and A specialist in international security and arms control issues.