Manosh Sen a name of a fashion photographer in Bangladesh 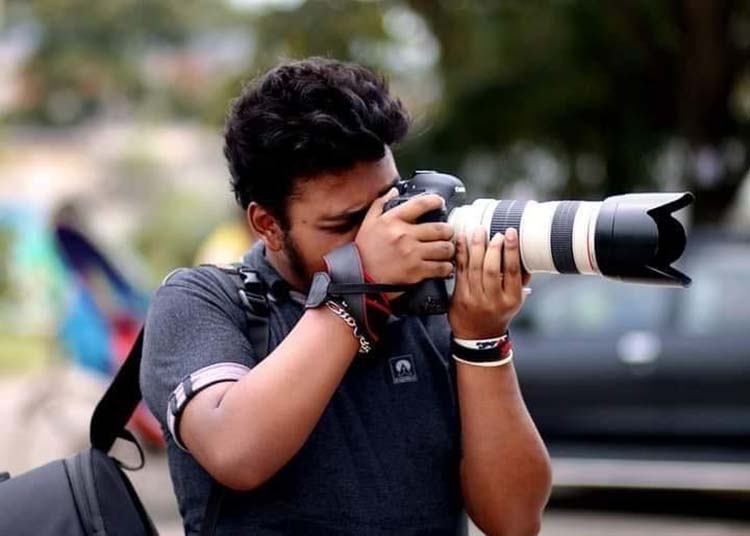 Manosh Sen, a highly regarded photographer who works on both fashion and commercial photography lets his work speak for itself.

In a fairly short but illustrious career, he has worked with leading fashion brands in the country such as Fit Elegance, Menz Klub and Twelve. His diverse experiences include electronics brands such as Vivo, Walton, Itel, and e-commerce giant Daraz. As a journalist in the entertainment sector, he also works with top dailies such as The daily Janakantha, The daily Jugantor,  Bangladesh Pratidin and The daily Ittefaq to help build a network of professionals.

In his work, Manosh tends to work with a combination of industry-established and up-and-coming models. With a great talent for finding models that meet the demands of this particular industry, he is keen on developing new models.

Unlike most photographers, Manosh has a plan for what to do with the camera while shooting and is currently working to establish himself as a photographer. Already in the studio when not shooting, he spends a lot of  time  experimenting with cameras and images. He believes that the aesthetics of photography today is as much  editing as  capturing.

Manosh believes that capturing great images and clips depends on understanding the moment. After leading several video production projects, he aimed to work as a filmmaker in the near future.

During his free time, he listens to music and watches films of various genres and types. He thinks those not only help him escape the intense work environment but also help him get new ideas for his work. He also loves cooking new dishes from different countries and cultures.