Plastic Pollution: A Serious Threat to the Environment and Biodiversity 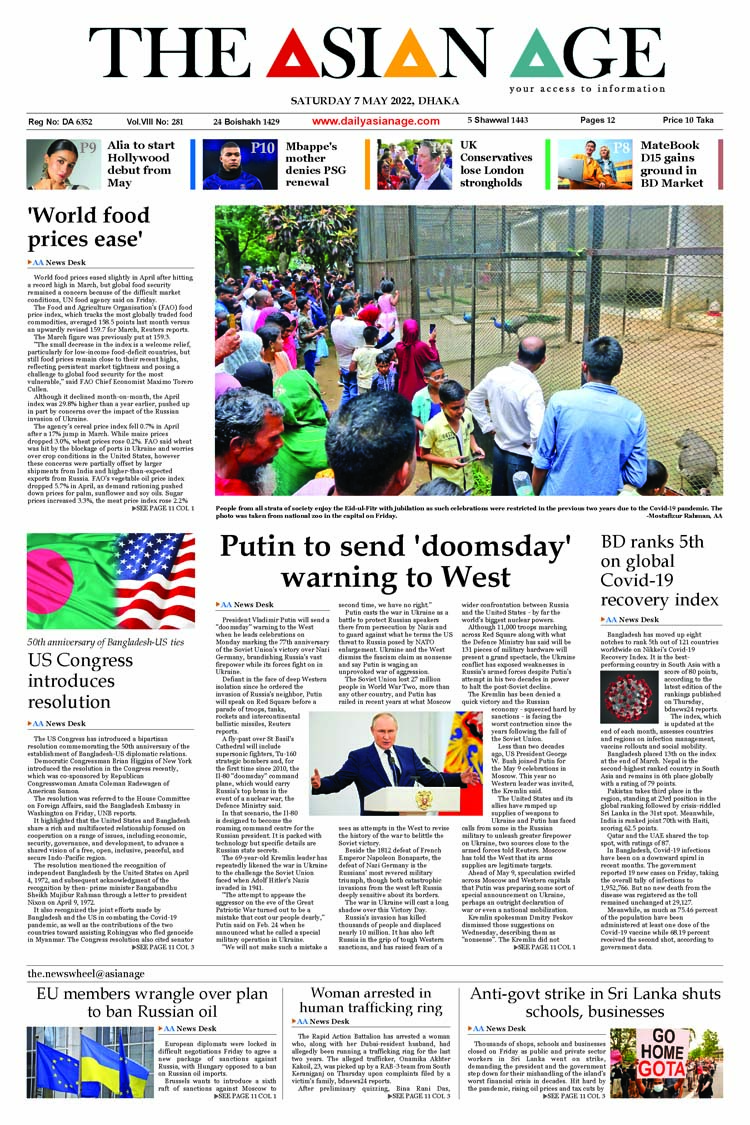