Bangladesh has set an ambitious export target of $67 billion for goods and services for the current fiscal year.
This target, announced by Commerce Minister Tipu Munshi on Wednesday, shows an over 10% growth estate, despite the volatility in the global economy owing to the Russia-Ukraine war, UNB reports.
The Minister pegged Bangladesh's export achievements in the past financial year at $60.08 billion, some 17.80% more than the target of $51 billion. These are, however, provisional figures.
In the previous fiscal year, Bangladesh earned $52.08 billion from export of goods against the target of $43.5 billion. It shows a 19.73% growth.
"Bangladesh made a record in export of both goods and services in the FY22 riding on raising consumption across the globe," the Minister said.
The government has set 15% credit growth target in the current fiscal year.
The export target is 31.5% of GDP (gross domestic product, that's the monetary value of final goods and services produced in a country in a given period).
The government will provide policy support to the private sector to achieve the export target, the Minister outlined. 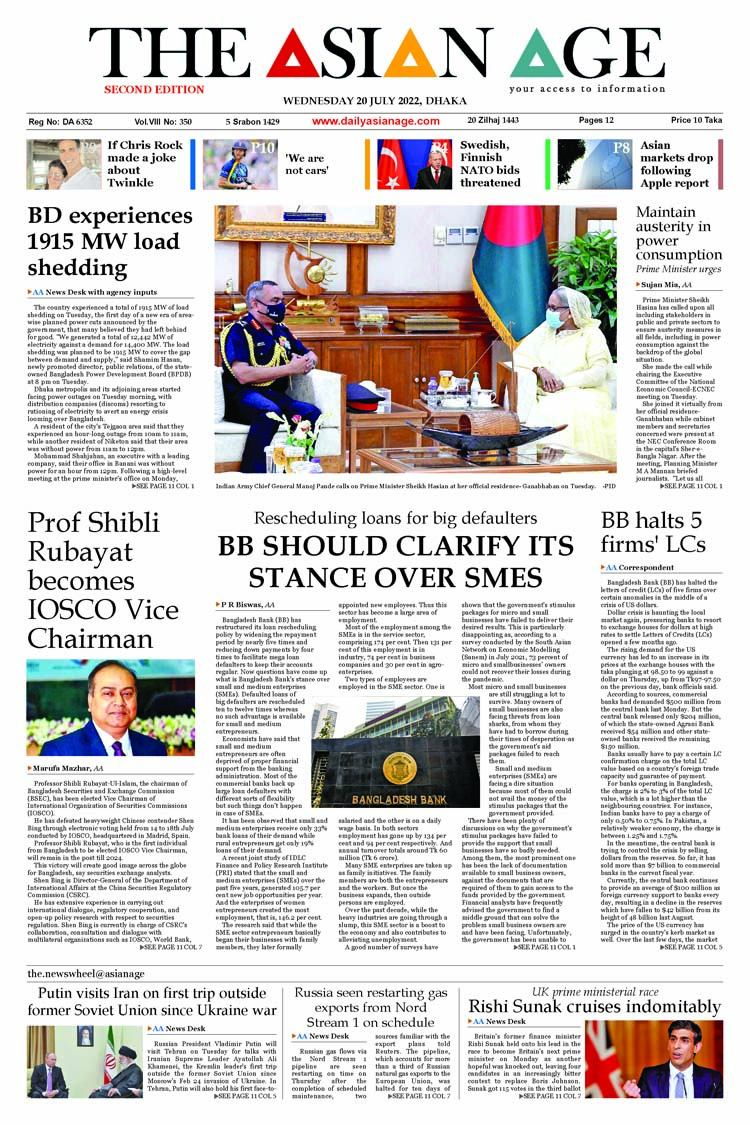